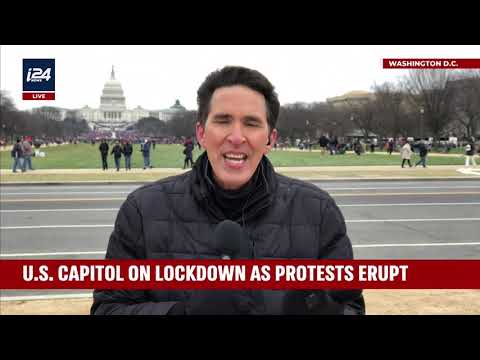 I shoot my own live shots and I shoot and edit my own packages for a variety overseas outlets, including i24 News, Euronews and TRT World.