Message Anna Hire Now
You can use Paydesk to hire Anna, they will be notified by SMS and usually reply within minutes. Have a question? Send Anna a message before making a booking. 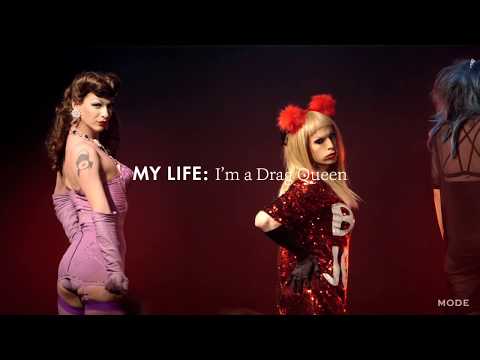 Produced and directed a portrait of Katya Zamolodchikova, glorious drag queen on tour in Paris. 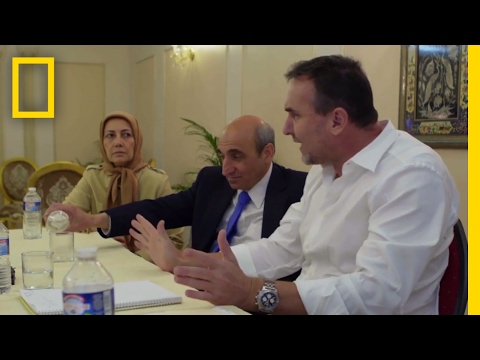 Field Producer for National Geographic show with Michael Ware. Sitting down to interview the Mujahideen al Khalq, a secretive group that wants to overthrow the government of Iran. 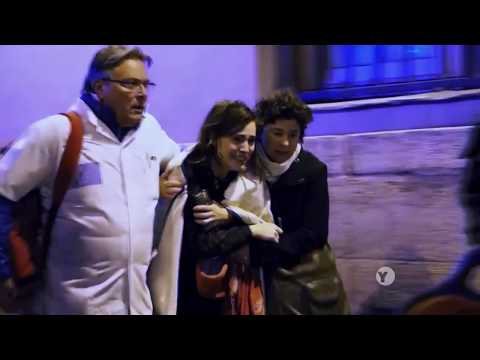 Fixer on Terror in Europe, a PBS Frontline investigation into the systemic failings of the European intelligence services that led to a series of attacks in France in 2015. 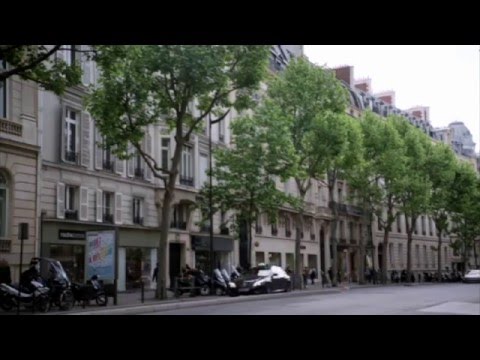 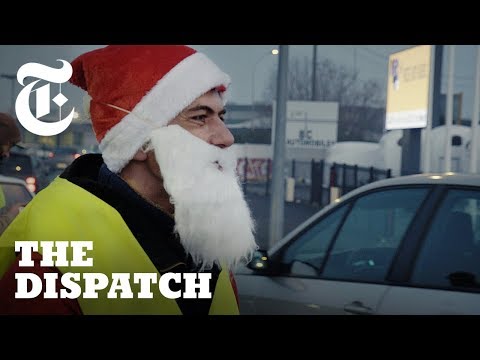 Field Producer for New York Times. For five weeks, demonstrators had been marching in Paris and beyond, staging a nationwide rebellion against President Emmanuel Macron. We went to the French countryside, where the movement began, to find out whether the leaderless campaign could win longstanding changes. 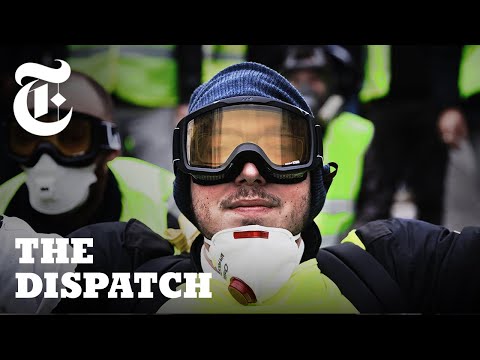 Field Producer for New York Times Dispatches. We hit the streets at the height of the Yellow Vest movement in order to find out why the French are protesting.