Message Anthony Hire Now
You can use Paydesk to hire Anthony, they will be notified by SMS and usually reply within minutes. Have a question? Send Anthony a message before making a booking. 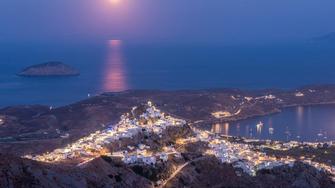 This article for Euronews combines original source material from the Greek Minister of Tourism and a Deputy Mayor with field experience to elaborate on the transition from "overtourism" to some of the next big trends as they are playing out in Greece. 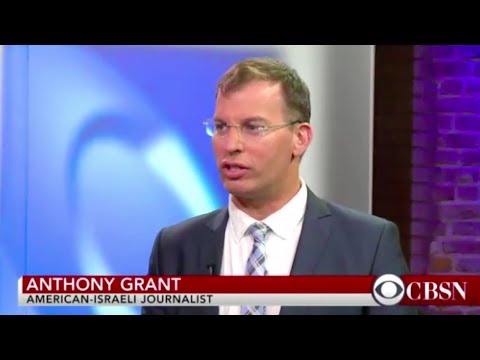