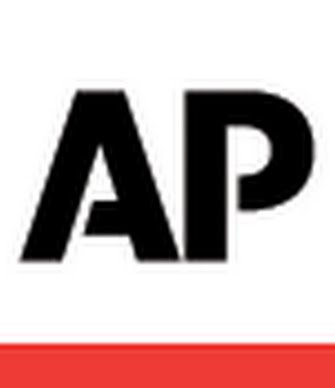 Work for the Associated Press


Reportage relating the struggle of the city of Donetsk under control of Donetsk People's Republic and armed militias. A pro-Russian movement rose in the aftermath of EuroMaidan, which led to the creation of Novorosiya and an armed insurrection. The rebels militias have grown under the logistical support of Russia and the influx of a mix of foreign fighters and mercenaries.


A photo reportage illustrating the challenging situation faced in the Kurdish city of Suruç and its region overwhelmed by Syrian refugees. Heavy fighting between Kurdish forces and Daesh have been raging inside the city of Kobane, located only a few kilometers away on the other side of the Turkish-Syrian border, for more than three months at that time.