Message ASHIK Hire Now
You can use Paydesk to hire ASHIK, they will be notified by SMS and usually reply within minutes. Have a question? Send ASHIK a message before making a booking. 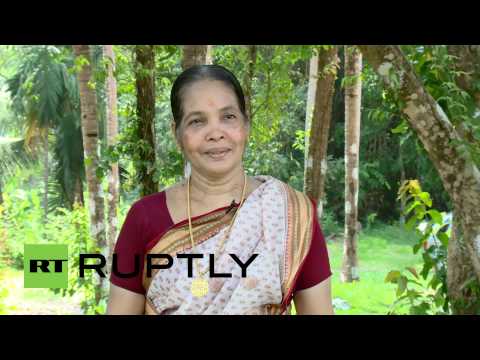 Meenakshi Raghavan, 72, is one of the few practicing masters of Kalari, an ancient martial art originating from the Malabar region of India. Raghavan is also an expert in Kalaripayattu, a Malayam style of sword fighting. Meenakshi started learning Kalari at the age of seven. She married her own guru, Mr Raghavan, who later helped her achieve unrivalled mastery in Kalaripayattu. She was seen practicing and teaching in Vadakara, in Kerala, Saturday. Meenakshi now teaches at a local temple that is deeply connected with martial arts. Dozens of children in the region seek her for guidance and mastery. The martial arts master hails from Vadakara in north Kerala. 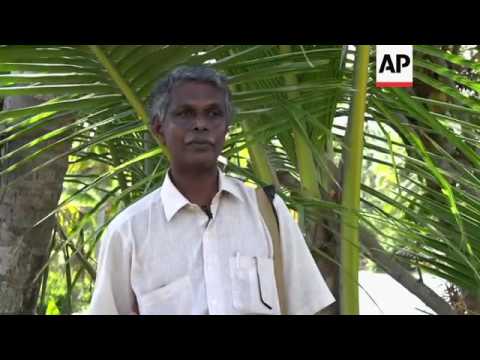 The landmark Paris Agreement on climate change comes into effect shortly after countries ratified it much faster than anticipated. However a new United Nations Environment Programme report says the world is nowhere near on track to achieve the ambitious temperature goals adopted in the pact. The UN Environment Programme (UNEP) says the world needs to slash its annual greenhouse gas emissions by an additional 12 billion-14 billion metric tons by 2030 to have a chance of limiting global warming to 2 degrees Celsius (3.6 degrees Fahrenheit). Cold comfort for those living on a group of tiny islands in the Southern Indian state of Kerala where homes and lands are being submerged as rising seas become a reality.

This town in Kerala State , South India is crazy for chess. It’s not just a game, but a way of life.