Message Asim Hire Now
You can use Paydesk to hire Asim, they will be notified by SMS and usually reply within minutes. Have a question? Send Asim a message before making a booking. 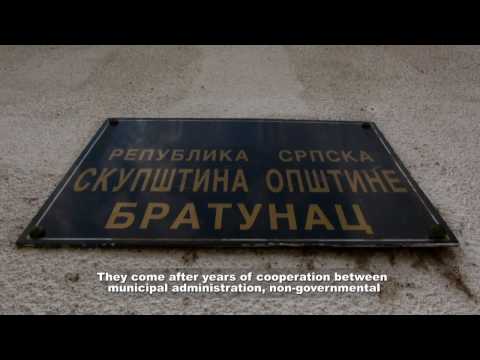 Short story on cooperative of women from Eastern Bosnia who managed to build berry production and open a company to support and strenghten unemployed women in rural areas. This story was prepared for organization CARE International. 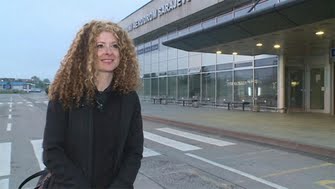 Investigative story on migrations from Europe to United States I was preparing together with colleagues from France. I features story of one woman from Sarajevo, Bosnia and Herzegovina that decided to move to the US in search for better life opportunities. 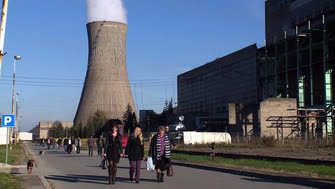 Investigative story I was working on for Euronews magazine 'Insiders'. The story deals with pollution caused by coal production and combustion and national authority plans to build even more facilities that are not in line with current EU policies. 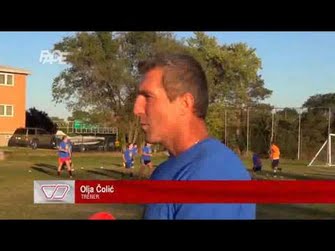 My report about young Bosnian football talents in local school in St.Louis, Missouri. This is a place where many Bosnian internationals like Vedad Ibisevic have started their careers. St.Louis is home for more than 70.000 Bosnians who fled the country during and after the war. 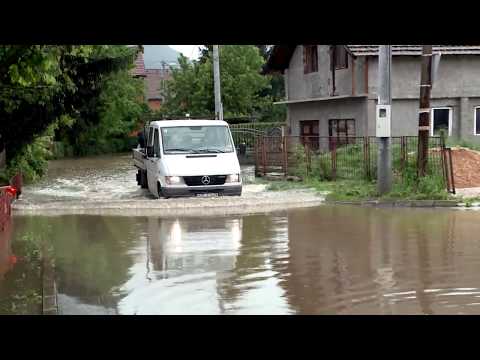 This is short film that I've prepared for organization CARE International dealing with post-flood interventions in Bosnia-Herzegovina after the country was struck with disastrous flooding in May, 2014. Film is in Bosnian language only. 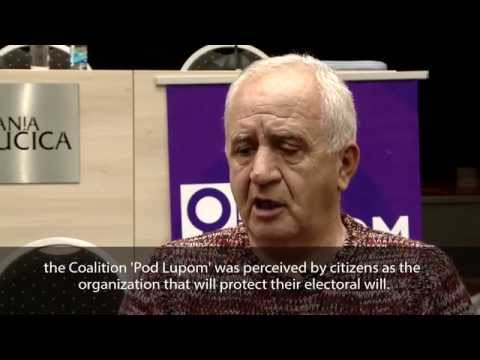 This is a short movie I made last year about non-partisan election observation in Bosnia-Herzegovina where I led public information campaign as public relations representative of coalition of seven non-government organizations at national level.