Message Austin Hire Now
You can use Paydesk to hire Austin, they will be notified by SMS and usually reply within minutes. Have a question? Send Austin a message before making a booking. 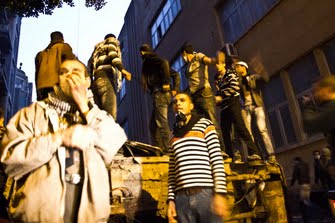 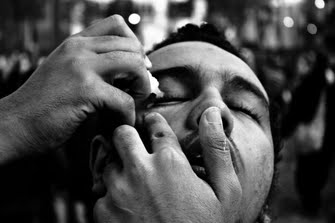 An Egyptian protester uses eye drops to sooth his eyes after exposure to tear-gas. 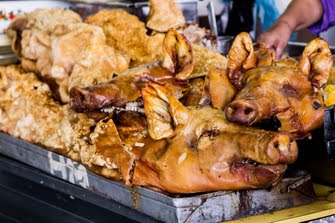 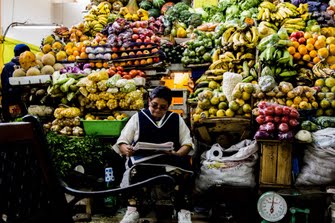 Woman reading a newspaper and selling fruit in a food market in Quito, Ecuador. 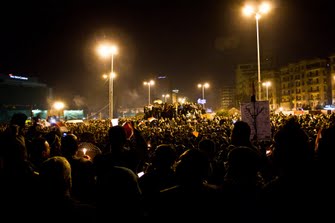 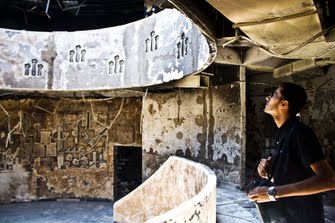 Inside the burned out ideological school where, before the revolution, Gaddafi's works were studied. 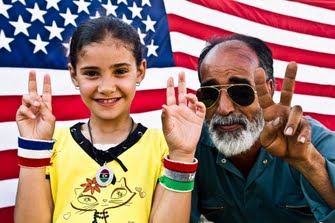 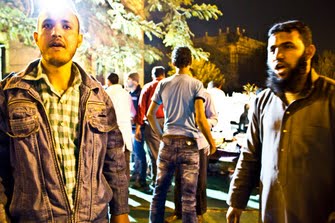 What went wrong with Egypt's revolution? 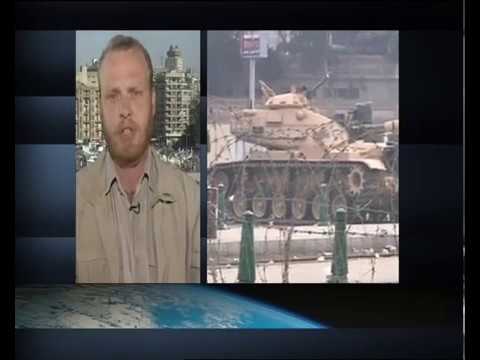 Interview on ABC about Egypt under the government of the Muslim Brotherhood.

Debate about the Egypt coup following the bombing of Cairo University. 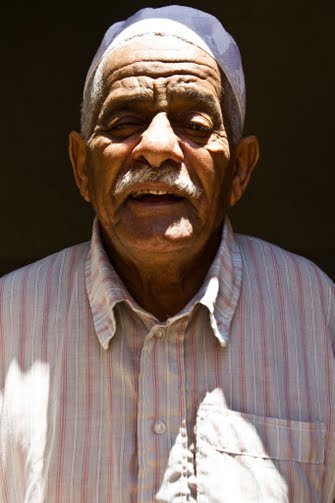 Portrait of a Libyan man. 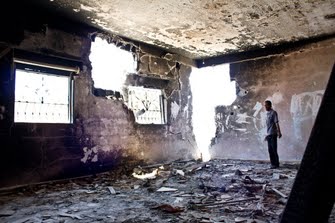 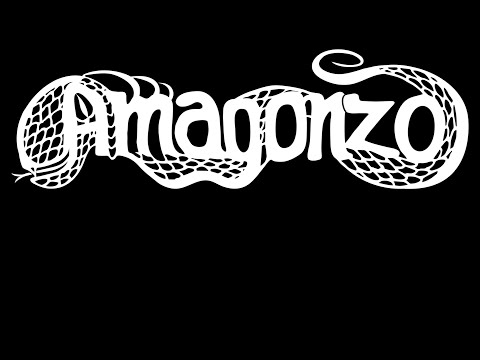 I follow an anthropologist deep into the Ecuadorian Amazon, to see how the Shuar, the Amazon's last unconquered people, use ayahuasca and other psychedelic plants.

A collection of video and images from my time covering unrest in Cairo. 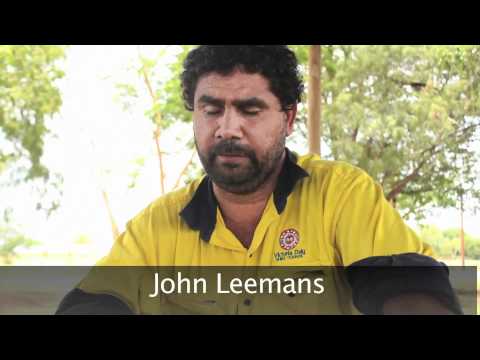 Shot in November of 2010 this video documents the effects of the Australian federal government's "Intervention" into aboriginal communities.