Message Ayoze Hire Now
You can use Paydesk to hire Ayoze, they will be notified by SMS and usually reply within minutes. Have a question? Send Ayoze a message before making a booking. 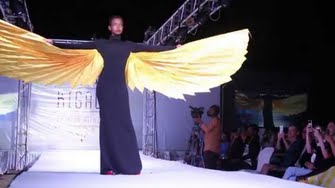 Kigali: The future "Paris" of Africa This video was done for the Techno Kigali Fashion Week Organization, while shooting a minidoc-serie called Made in Rwanda, about rwanda fashion scene. 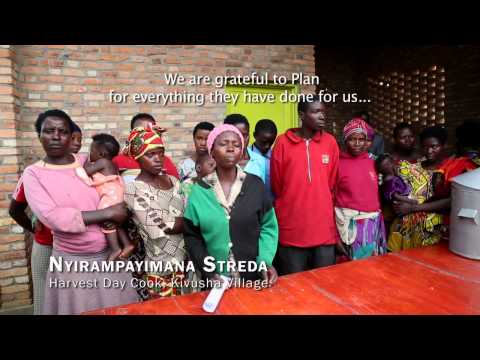 CULTIVATING COMMUNITIES is a supplement to the foundation project of the construction and implementation of Early Childhood Development centers financed by Plan International and designed by Active Social Architecture (ASA). The integration of a kitchen garden accompanied by nutrition and cooking curriculum within each center will address the goal to alleviate malnutrition issues for children attending the schools, as well as for the community.

Title: Made in Rwanda/Patrick Muhire A short profile of one of Rwanda's first fashion designers, Patrick Muhire. 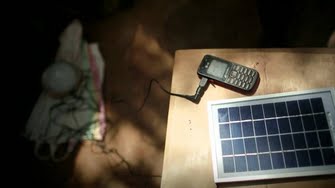 Title: Light is coming A group of well-known Rwandan musicians are brought together to create songs that promote solar lamps in rural Rwanda. The local providers of these lamps struggle to sell them in a context where their main customers – the ordinary Rwandan farmers – have little means. The local musicians, who despite being well known and their songs well-established within Rwandan popular music, can´t make a good living out of their passion. This documentary tells the tale of these two struggling industries coming together to create something beautiful to innovate the way of marketing the solar energy in África, an encounter that could change their destiny and the life of millions of people. 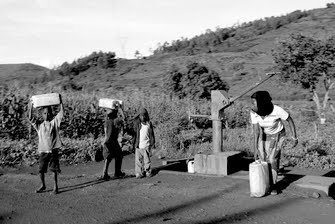 The hooded kid at the water pump 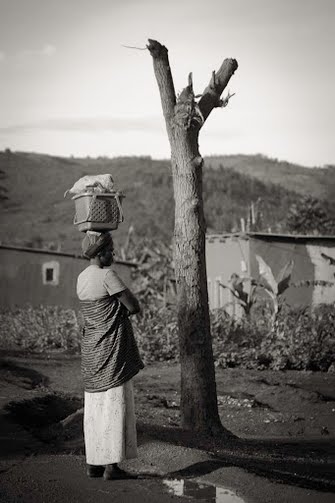 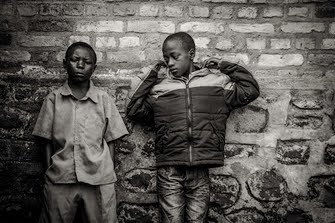 The kids from mussaka perish 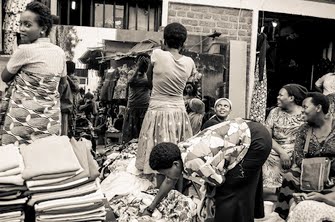 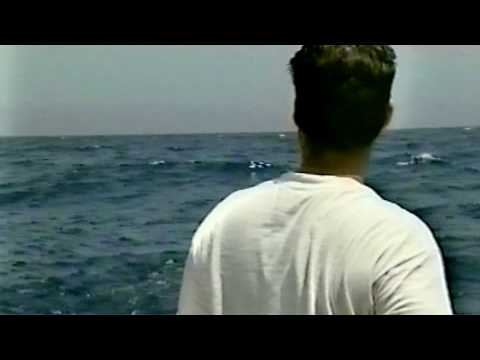 In 1998, more than one hundred clear bottles with messages from many national and international artists were thrown into the sea at El Hierro, two miles from the Orchilla Lighthouse, at the ancient meridian 0. Pedro Déniz, a Canarian artist who had been preparing this idea since the late 1980s, was the sporadic postman who threw the artworks into the sea. seventeen years later, he takes us in search of the findings and of the people who hide the real treasure of a work that is adrift. 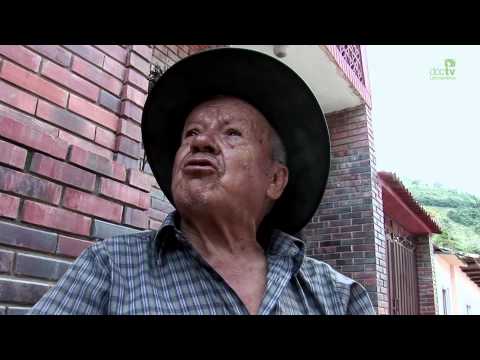 Documentary, 52 mins, broadcasted in 18 countries of Latin America, winner of DOCTV Colombia. On 16th December 2010, the celebrations of the Novenas de Aguinaldo began in a small Macondo-like village of 7,000 inhabitants in the North of Santander, Colombia. The decorations in the streets and the costumes filled the square that night and the main avenues of the town, for whose inhabitants this was the biggest and best-known festival in the region. Nobody imagined that that night, as legend foretold, Gramalote would get dark but would not see the dawn... 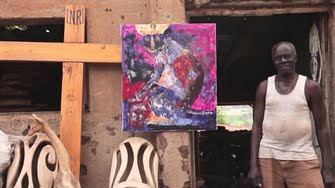