Ukrainians make up almost half of all asylum requests in Portugal. Only a few of them are granted refugee status, but almost all receive at least some humanitarian protection. Emine Shykhametova was one of them. This is her story. 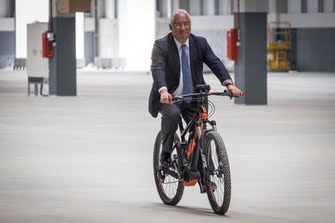 Article on the six-month anniversary of the current Portuguese government, which many thought wouldn’t make it far. Led by the centre-left Socialists, it survives thanks to the parliamentary support of the Communists and the Syriza-styled Left Bloc, even though the three parties have major disagreements on European policy. What makes this work? 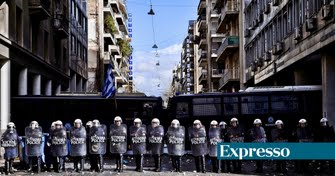 At a moment when Greece seems to be out of the news, the social crisis still lingers. In Athens, people still feel the effects of a never-ending austerity policy