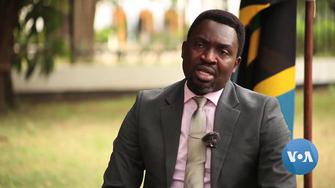 Tanzania Opening Up Tourism Despite Pandemic 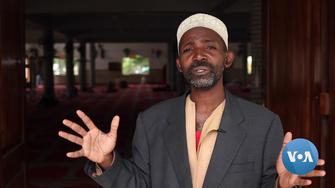 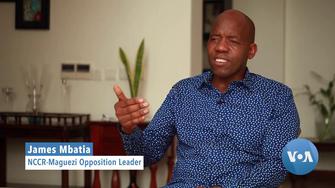 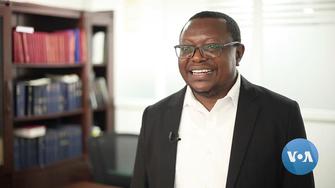 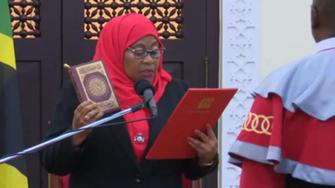 Shortly after being sworn in, Tanzania's new president, Samia Suluhu Hassan, declared there would not be a U-turn in Tanzanian politics.

Despite government efforts to rein it in, the practice of female circumcision continues secretly in the country's cattle-raising rural areas 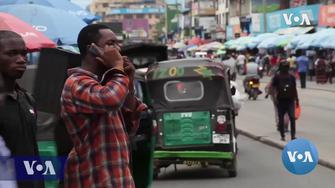 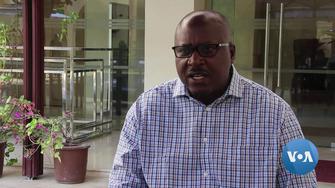 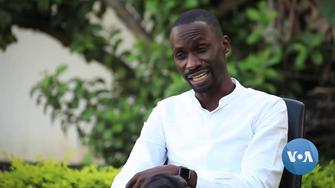 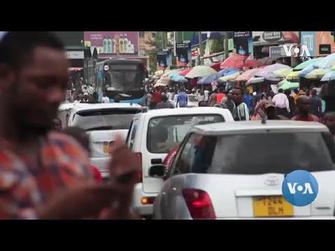 Tanzania Preparedness to halt the spread of Covid 19 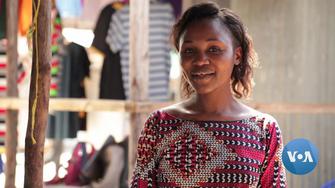 Ever since Tanzania’s president endorsed inhaling steam to prevent coronavirus, some have flocked to shops selling steam-machines – even though health experts say there is no evidence the method has any impact on COVID-19

Human rights defenders in Tanzania unites to raise their voices wanted the government to give clarification over the missing journalist, Azory Gwanda who went missing since November 2017. The action comes after a recent statement made by the minister of foreign affairs Palamagamba Kabudi that Azory Gwanda is dead