Message Chris Hire Now
You can use Paydesk to hire Chris, they will be notified by SMS and usually reply within minutes. Have a question? Send Chris a message before making a booking.

When will PlayStation 5 and Xbox Series X debut? With coronavirus, it’s anyone’s guess

Need to defer your mortgage payment due to coronavirus? Here’s how 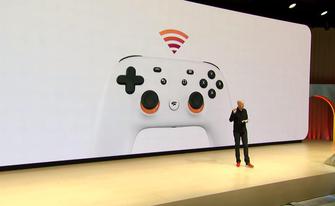 Analysis of the entry of Google Stadia into the video game industry. 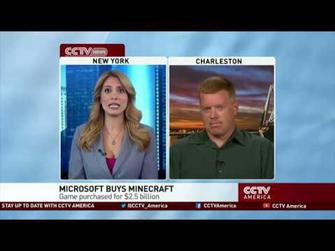 Conversation with Marc Saltzman's Tech This Out at the E3 trade show, discussing the highlights of the show.