Message
Christopher has worked for: 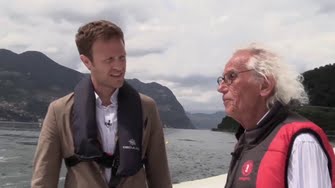 BBC/PRI: Is ISIS a threat on the US border? Some border patrol agents believe it is — but others say not so fast http://www.pri.org/stories/2014-09-29/isis-threat-us-border-some-border-patrol-agents-believe-it-others-say-not-so-fast