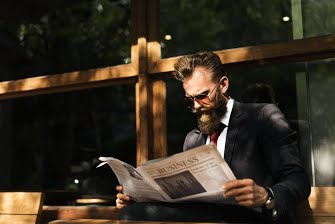 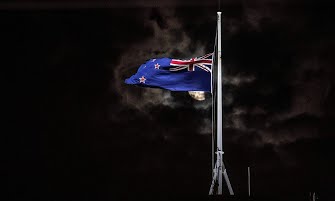 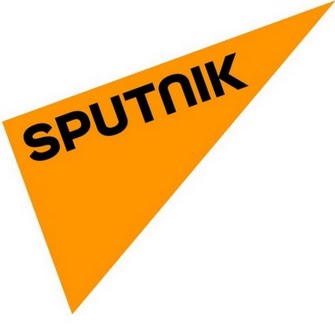 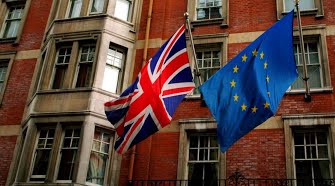 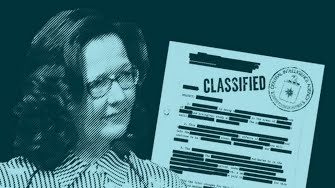 COMMENTARY: The End Is Nigh: Trump's Neocon National Security Team 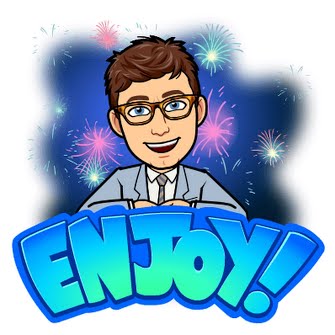 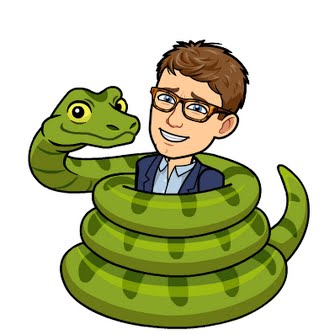