Message Cindy Hire Now
You can use Paydesk to hire Cindy, they will be notified by SMS and usually reply within minutes. Have a question? Send Cindy a message before making a booking. 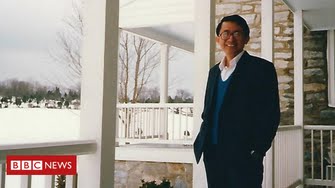 My story about a Taiwanese nuclear scientist who defected and prevented Taiwan from developing nuclear weapons.

My radio feature on why people in Taiwan are going back to farming, even though their parents and grandparents wanted them to leave the farms. 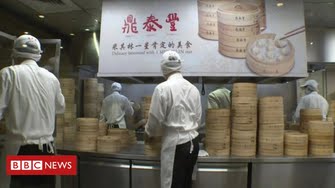 Taiwan seeks recipe for success for its cuisine - why its Din Tai Fung dumplings are so famous.