Message Dave Hire Now
You can use Paydesk to hire Dave, they will be notified by SMS and usually reply within minutes. Have a question? Send Dave a message before making a booking. 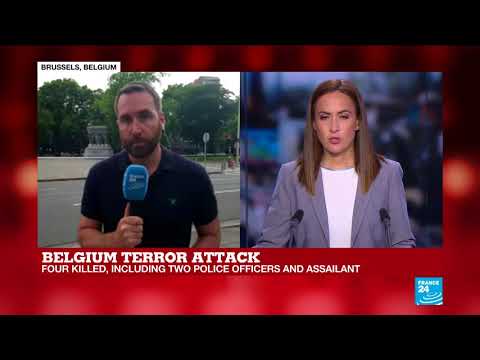 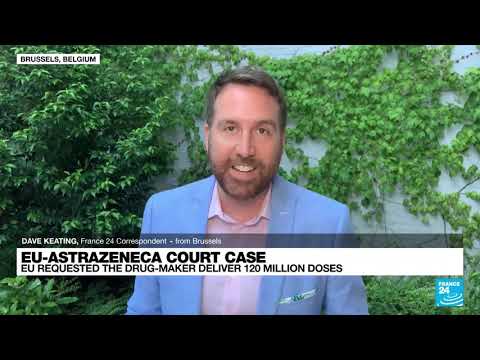 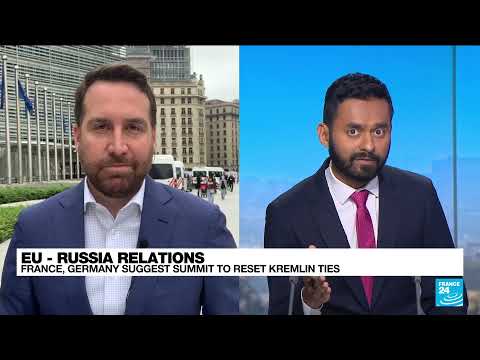 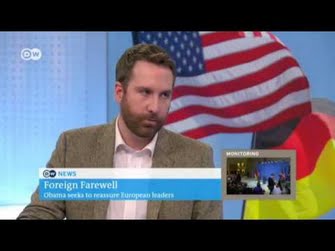 Live interview on BBC 5 at the site of a far-right demonstration in Brussels after the Belgian terrorist attacks of March 2016.

Interview with BBC 5 Live about the latest news following the Brussels attacks of March 2016, including news about the airport re-opening. 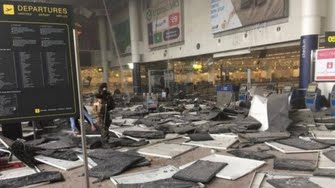