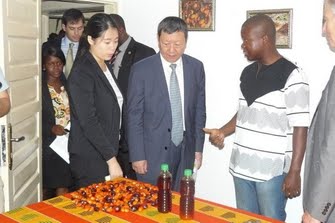 Chinese Businessman and philanthropist Niu Gensheng visited J-Palm J-Palm today! What a way to open our new office!! Loads of gratitude to my team at J-Palm Liberia who worked so hard day and night over the last few days to ensure a seamless presentation today. 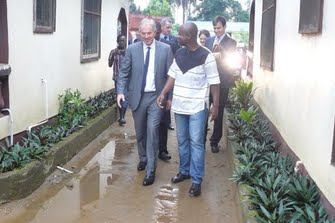 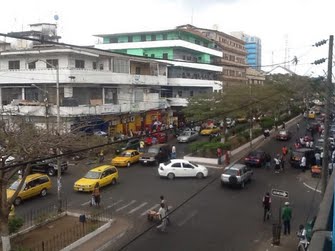 Life is getting back to normal in Liberia. Cars and humans have filled the streets of Monrovia, the capital city of Liberia..