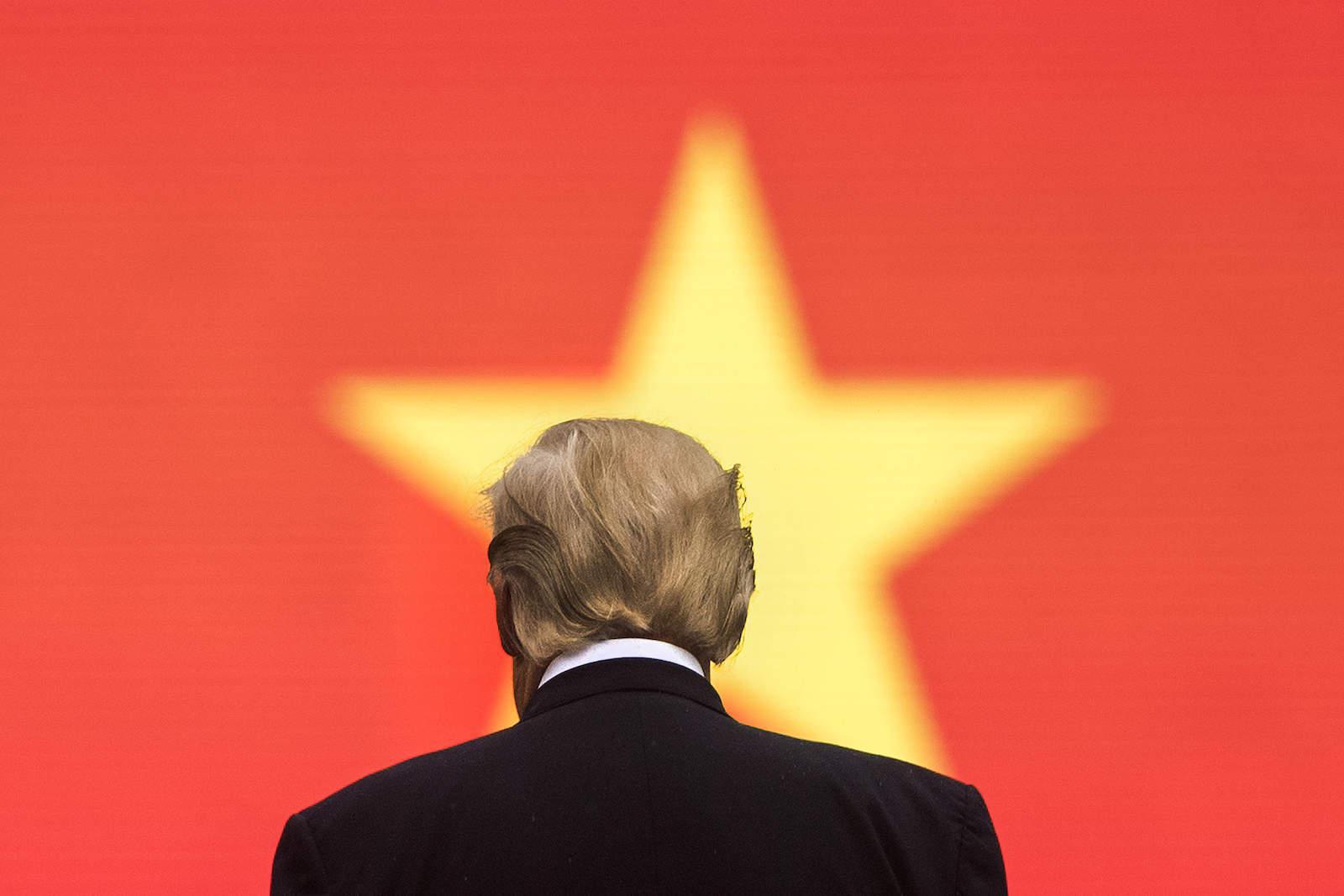 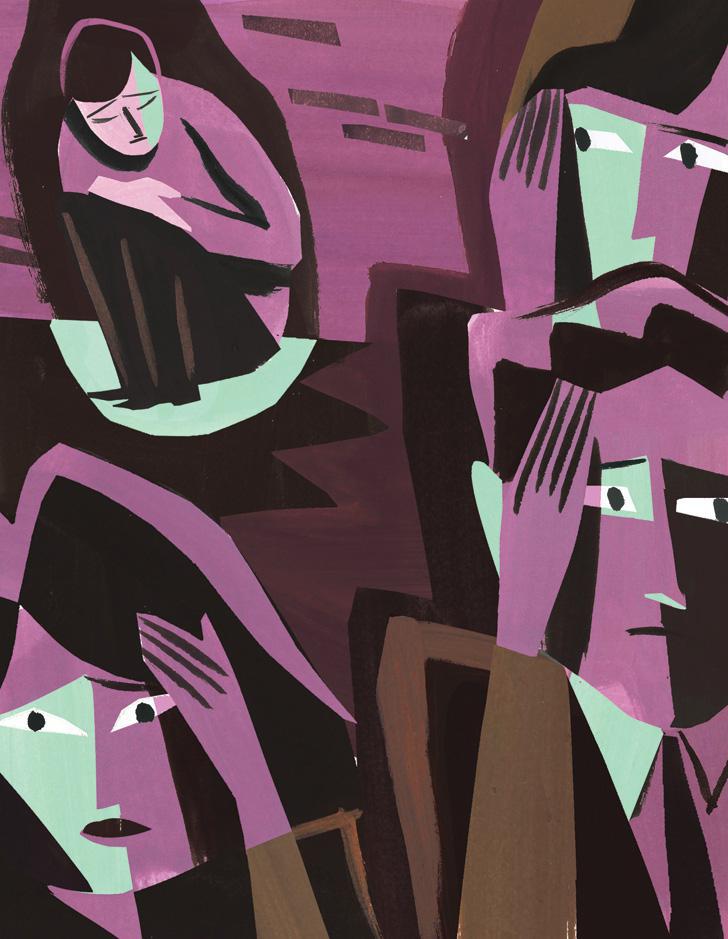 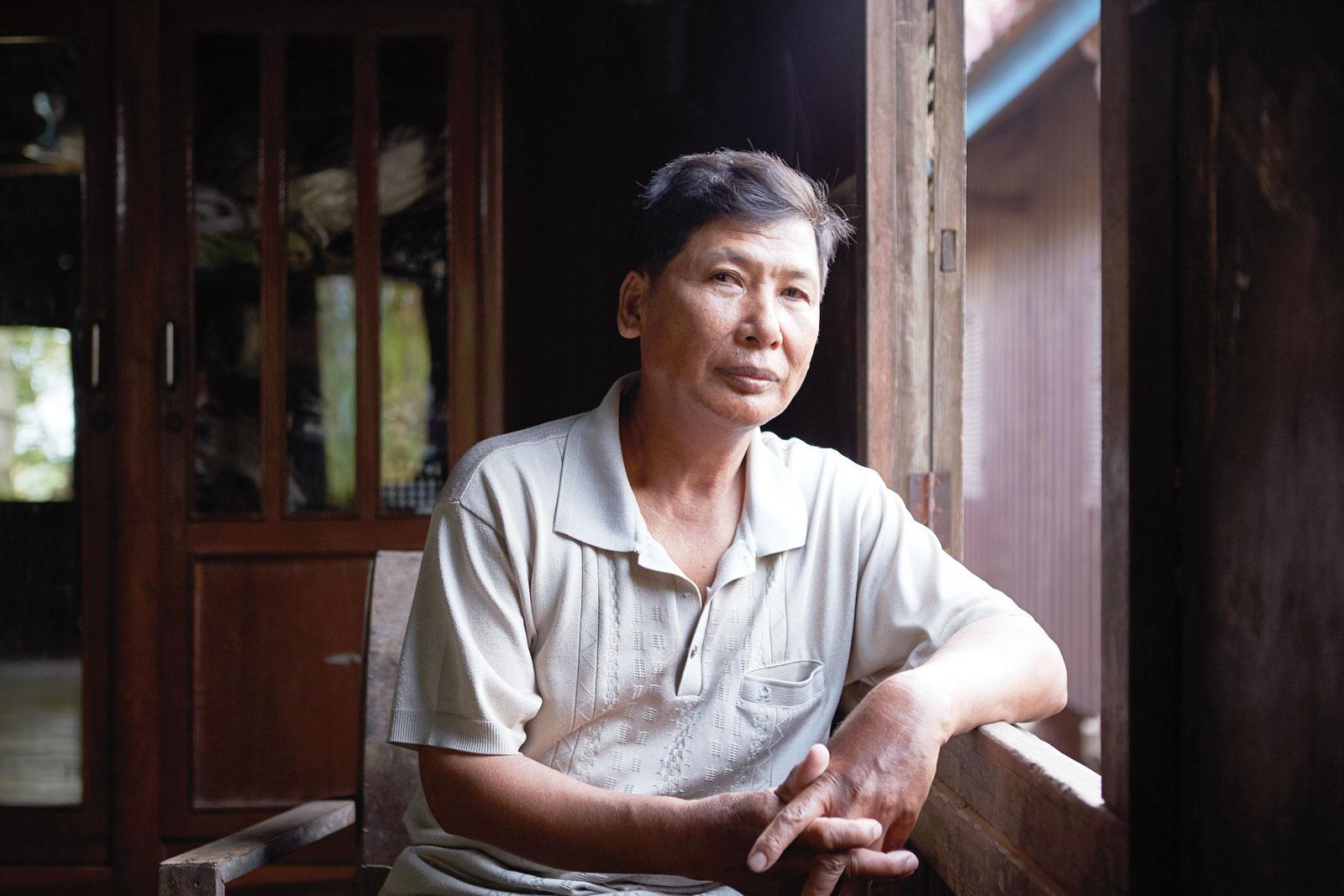 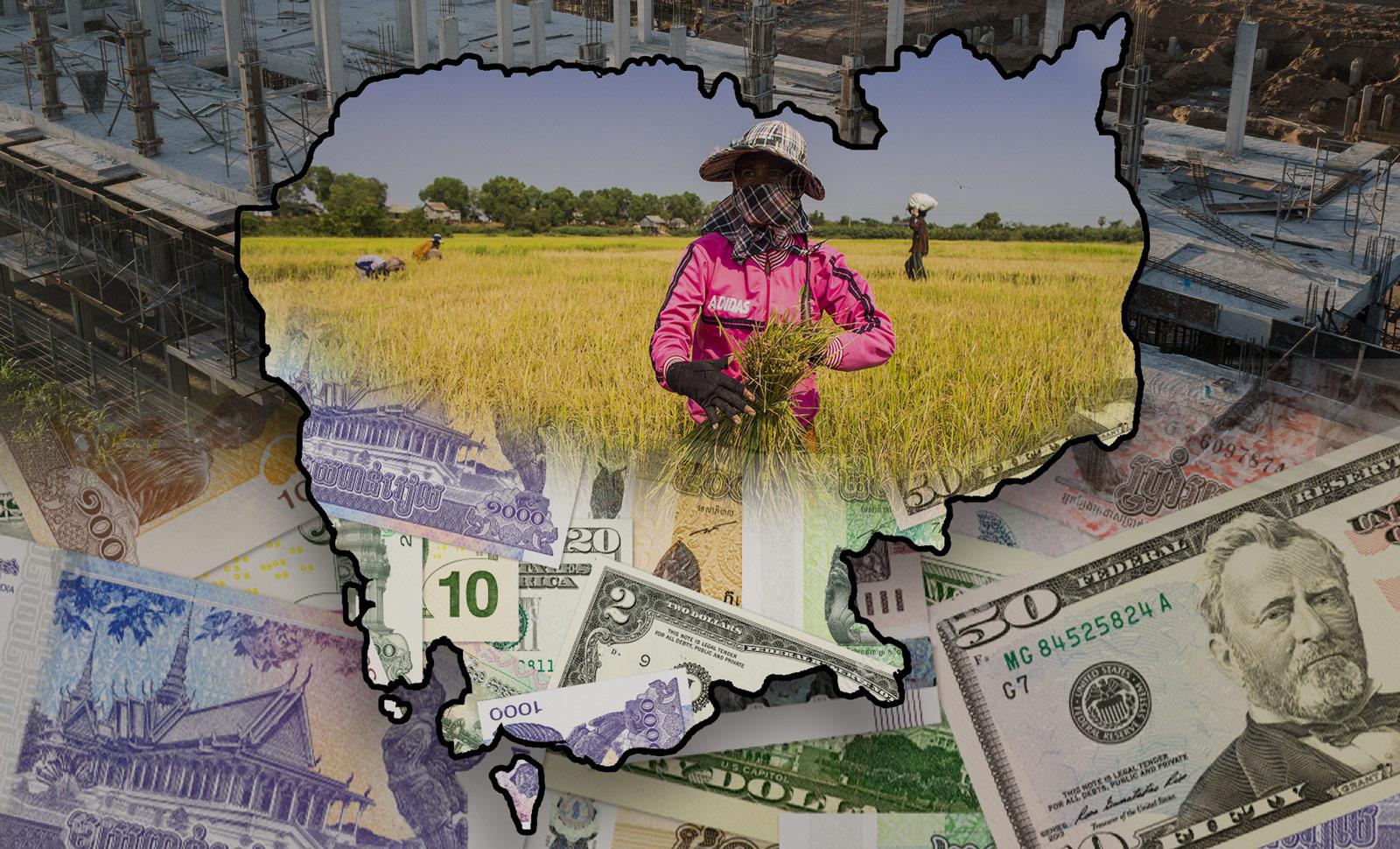 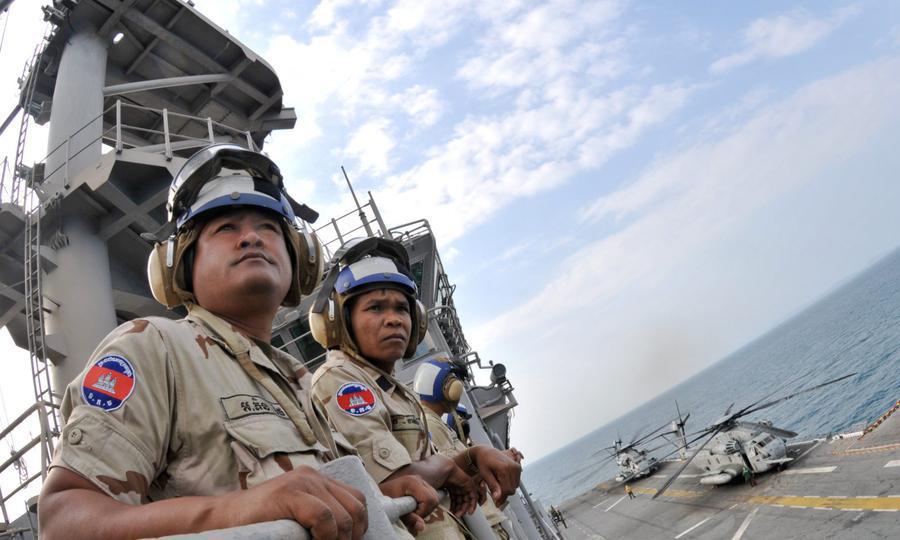 My expose on a planned Chinese naval base in Cambodia 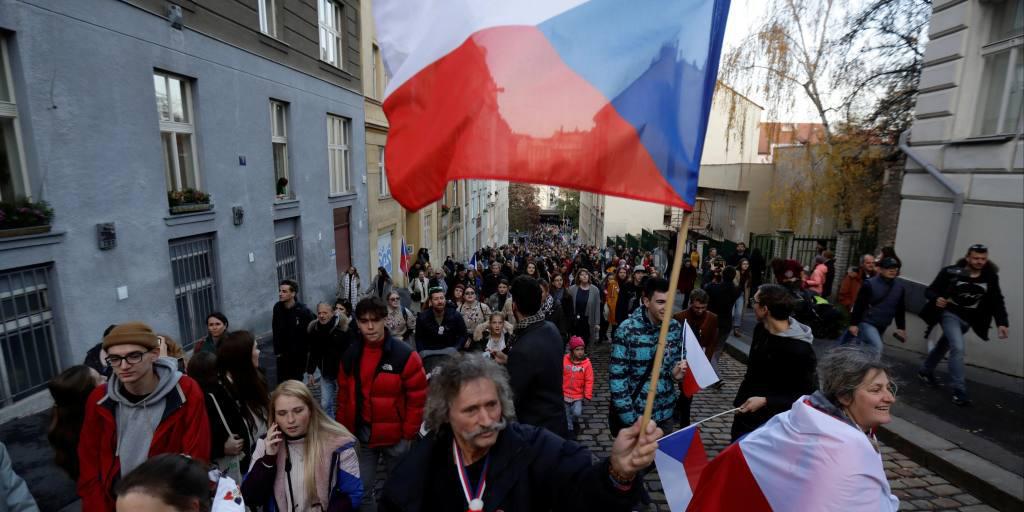