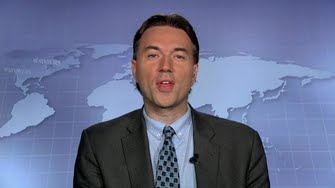 CNN interview about WikiLeaks' impact on the 2016 US presidential election. 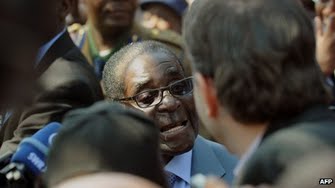 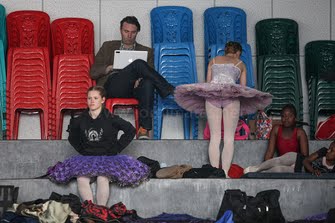 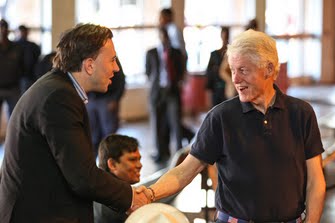 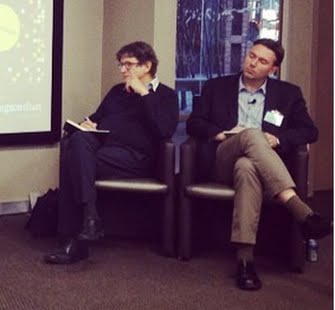 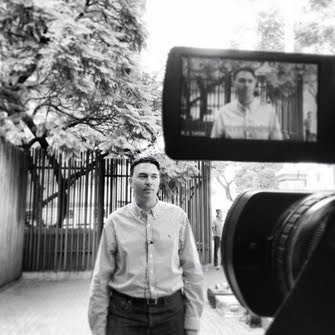 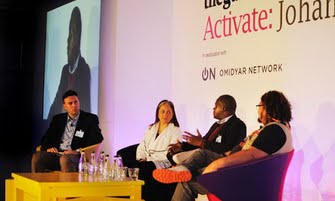