Message Debra Hire Now
You can use Paydesk to hire Debra, they will be notified by SMS and usually reply within minutes. Have a question? Send Debra a message before making a booking. 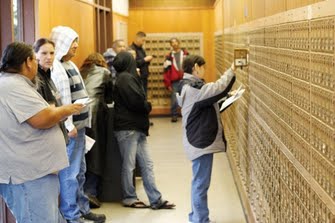 In 2006, 40 tribes joined Idaho's Nez Perce in filing suit against the U.S. Department of the Interior, alleging a century of mismanaged trust funds and royalties for oil, gas, grazing and timber rights on lands held in common by tribal communities. It's a different battlefront than the better-known class-action lawsuit filed by Montana Blackfeet leader Elouise Cobell, which represents individual Natives whose resources were mismanaged by the agency. As the funds began rolling in, however, conflict, not celebration, ensued. 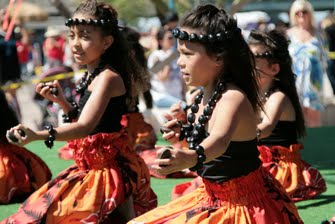 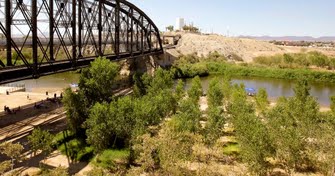 After decades of trying to reach a settlement on water adjudication with the Navajo Nation and Hopi Tribe, small progress is being made, but big challenges still remain, including opposition from grassroots tribal groups. 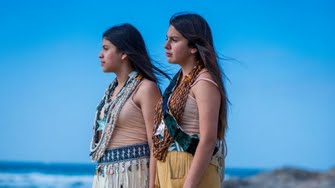 Nature has long been the Chumash Indian’s companion and co-creator. Using materials gathered from natural sources, the Chumash people — inhabitants of the Central California coast and Channel Islands for 10,000 or so years —have been creating intricate regalia that speak to their culture and also nature’s own cycles. 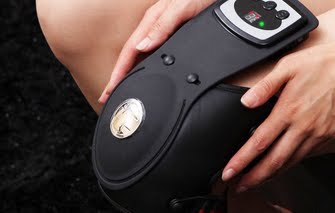 I tried a $120 product for knee pain. Here's what happened. 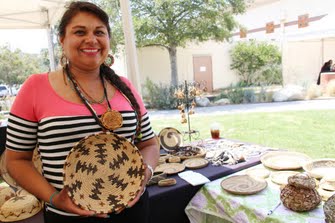