Message Devianti Hire Now
You can use Paydesk to hire Devianti, they will be notified by SMS and usually reply within minutes. Have a question? Send Devianti a message before making a booking. 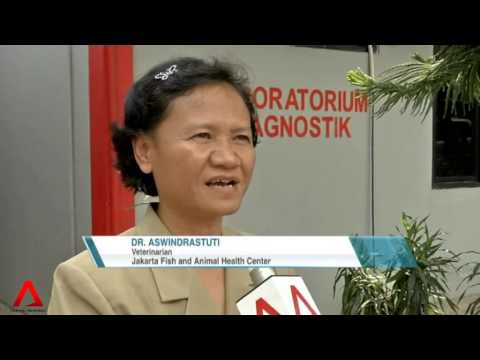 Jakarta is putting a stop to street monkey performances, known locally as "topeng monyet". The city's administration has begun rounding up the monkeys, and has sent them for health checks. 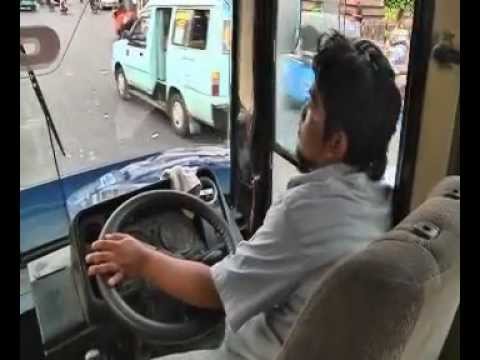 Travelling at night alone can be an unsettling experience for many women throughout Asia - and in Jakarta, a recent poll survey showed that the Indonesian capital has one of the most unsafe transportation systems for women in the world. However, most crimes go unreported. 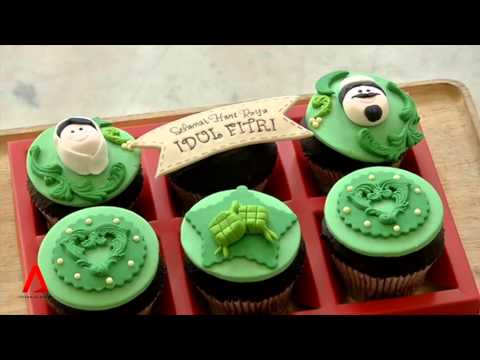 Besides being a month of self-reflection and prayer, Ramadan is often considered a good time to strengthen ties between friends and family. Sending gifts to relatives is the norm and some entrepreneurs in Indonesia are turning it into a money making venture. 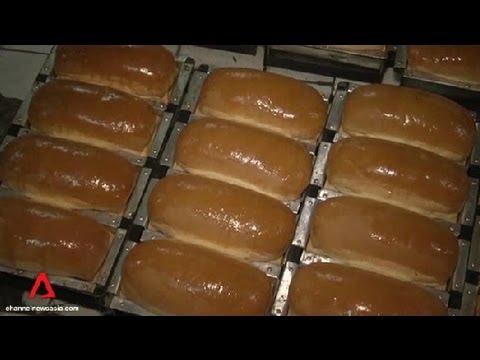 Modern bakeries make use high-tech machines for greater efficiency, and come up with new creations to keep customers coming.


Manoeuvring through rush hour traffic in a city which has some of the world's worst traffic jams is a challenge for millions of residents living in Jakarta. So companies offering transport services to the public via smartphone applications are a welcome alternative. However, the service these companies provide falls into a grey area in existing regulations for public transport as motorcycles are considered private vehicles. Critics cite passenger safety and security as one of the reasons for the objection. 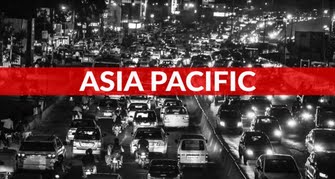 Hundreds of family members of the victims of AirAsia flight QZ8501 gathered at the East Java Police Headquarters in Surabaya on Monday to commemorate the first anniversary of the crash. Family members of passengers who died asked what AirAsia was doing to prevent a similar crash from happening again.


Indonesia was planning to send home hundreds of Bangladeshi migrants from Aceh, some of whom claimed to have been kidnapped and held for ransom.


As the world marks World Day Against Child Labour 2015 on Friday (Jun 12), Indonesia's Manpower Ministry says it plans to phase out all forms of child labour in seven years.


Indonesians married to foreign nationals may one day be able to own a property without a prenuptial agreement, as a group of mixed-nationality couples are fighting for a change to the existing law that disallows them from doing so.