Message DIMO Hire Now
You can use Paydesk to hire DIMO, they will be notified by SMS and usually reply within minutes. Have a question? Send DIMO a message before making a booking.


UN- Chief Says donors hold back funding for South Sudan unless guns fall silence Dimo Silva Aurelio 12 November, 2016-A top U-N official in South Sudan says unless the guns fall silent it will be difficult for the international community to fund development projects in the country. The Special Representative of the UN Secretary-General and head of the UN Mission in South Sudan, Ellen Margrette Loj, says food shortages and the economic crisis will remain major challenges as long as South Sudanese continue to fight each other. Margret Loj arrived in Torit early this week for a one-day farewell visit to Imotong state as her tenure comes to an end later this month. Loj says AS much as donors want to support the development of South Sudan, they will only do so in a peaceful environment. She says it is shameful that as soon as South Sudan got its independence, South Sudan’s leaders frustrated all the efforts and support of the international community by dragging the Country back into 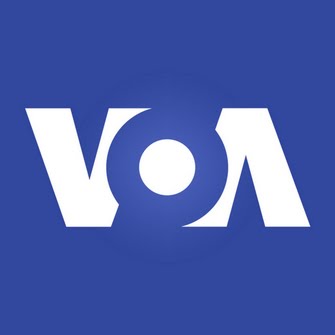 Another Deadly road Ambush in South Sudan, this time on Football players Dimo Silva Aurelio NOVEMBER 10/2016 One person died and six others were wounded when unknown gunmen ambushed and fired shots at a convoy of four vehicles transporting a Torit football team and fans returning from Juba Tuesday Nov 7. The wounded included a driver, a football official and four players who are being treated at the Torit Civil Hospital. Football fans, players and relatives of the victims crowed into Torit Civil Hospital Wednesday to see the survivors of last evening’s attack. Eye witnesses say more than 20 people were in a convoy that left Juba for Torit around noon yesterday and were later ambushed in a village called Lolere- approximately 15 kilometers from Torit town. James Jordan, one of the wounded players, was shot in the head but fortunately, his wound is not life-threatening. He describes what happened.