Message Edmond Hire Now
You can use Paydesk to hire Edmond, they will be notified by SMS and usually reply within minutes. Have a question? Send Edmond a message before making a booking. 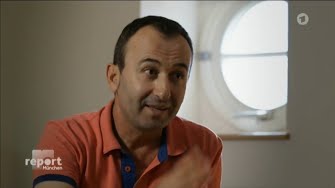 Where cannabis and crime thrive: The fight against drugs in Albania 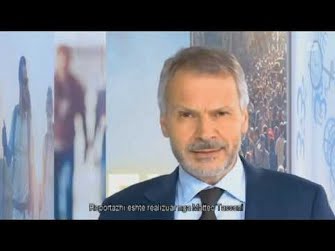 The unique model of religious coexistence in Albania 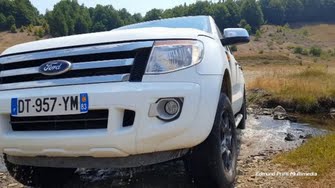 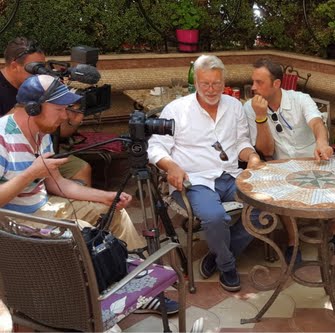 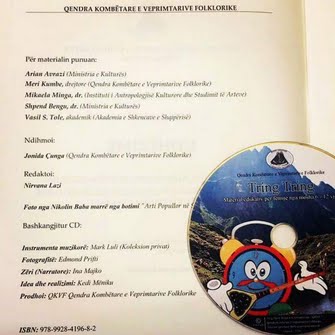 Materials for children's an album within 30 pictures of mine, in a CD, produced by National Centre of Folk Activities of Albania in collaboration with Ministry of Tourism 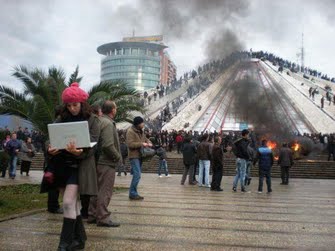 
One of the oldest investigative works, made for IWPR in many languages 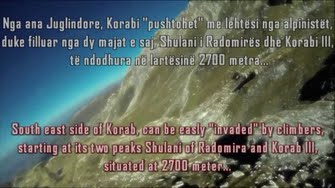 Selected by WWF for Environmental Film Festival in the category Short Movie between May 17-24th, 2014