Message Eldson Hire Now
You can use Paydesk to hire Eldson, they will be notified by SMS and usually reply within minutes. Have a question? Send Eldson a message before making a booking. 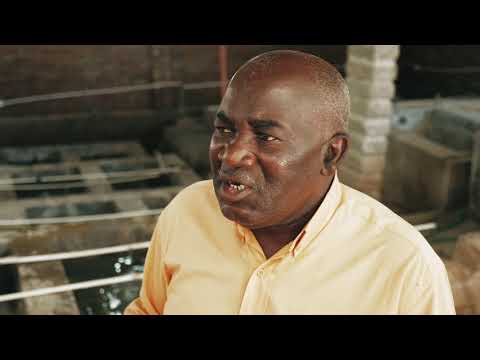 As the coronavirus pandemic continue to spread globally, Malawi exporters of the most beautiful and unique fish, the Cichlid, are losing out on their business. Workers and families are laid off and starving respectively. Eldson Chagara reports