Message Elizabeth Hire Now
You can use Paydesk to hire Elizabeth, they will be notified by SMS and usually reply within minutes. Have a question? Send Elizabeth a message before making a booking. 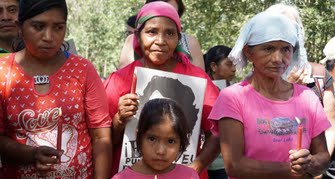 In a country where a woman is killed every 16 hours, and more than one environmental activist is murdered every month, what hope do these Honduran women have to make a change. My investigation takes you deep into the forests of Río Blanco to find out. 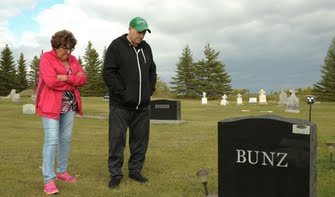 A year-long investigation finds that the Government of Saskatchewan, in partnership with powerful oil and gas corporations, knew about a series of dangerous — and in one case, fatal — regulatory health and safety infractions in the oilpatch, but failed to actions that curbed the problem. They knew about the problem for years, but chose to keep their map of the danger zones a secret from the public. 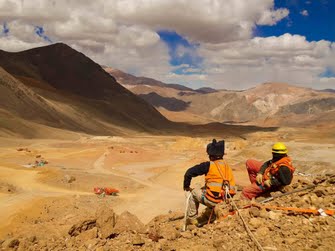 Toronto-based mining giant, Barrick Gold, spilled cyanide solution into five Argentina rivers shortly after firing an engineer who raised serious safety concerns about the mining operation responsible for the contamination. Court documents obtained by National Observer allege that Barrick, the largest gold producer in the world, abruptly dismissed senior engineer Raman Autar in 2014 to “escape publication” of critical health, safety and environmental violations he found at the Veladero mine, one of the world's largest gold mines. 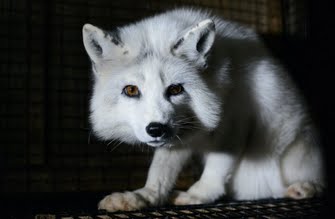 An investigation into the secretive world of Canadian fur-farming finds mink and fox suffering behind bars of farmers who bend the rules, unhindered by a set of loose provincial laws.

RADIO - Sia Were is the bubbly young host of The Krazy Kool Show in Nairobi. I met caught up with her at her place in Kileleshwa, where she spills the beans on work-life balance and what it’s like to be an actress. The segment was published by NationFM, the flagship radio station of Nation Media Group in East Africa in December 2014.

RADIO - Washingtone, Godwin and Chrispine work in ‘slum promotion.’ It’s all-encompassing term, they say, for the work they do as tour guides and fixers in Kibera, where they were born and raised. They often come under fire for bringing foreigners into the ghetto, but believe their intentions are misunderstood by many members of their community. In this exclusive interview, the three young men tell NationFM, the flagship radio station of Nation Media Group, how they navigate the murky ethical waters that come with the controversial job (February 2015). 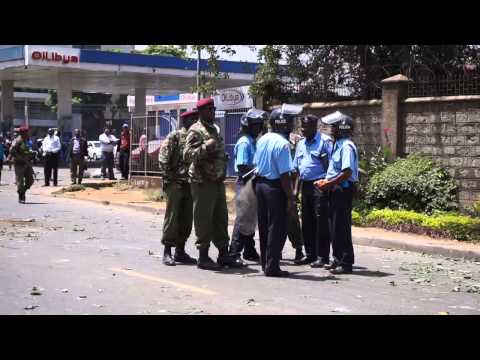 TELEVISION - Tear gas, bullets and beating follow a violent protest in Nairobi after a vegetable market was destroyed in a suspicious midnight fire in February 2015. View live coverage of the event, published by The Daily Nation. 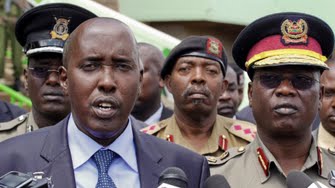 TELEVISION - In December 2014, Al-Shebaab militants struck Kenya once again, killing nearly 40 innocent civilians in a quarry near the Somalia border. This is a live Skype hit for CBC News Now describing the political and security situation in Kenya.