Message Elizia Hire Now
You can use Paydesk to hire Elizia, they will be notified by SMS and usually reply within minutes. Have a question? Send Elizia a message before making a booking. 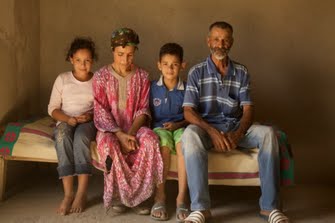 Saleh Othman and his family: a family living on the edge of starvation. Their home is a single dusty room, they are unable to afford their children's asthma and allergy medication or school books.


Law Students in Tunisia found their protests over changes in the training system to become judges was met with violent suppression by police and aggression from government. University World News, Africa I also covered this story in live in Periscope live broadcasts. 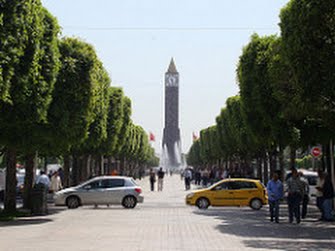 One black woman speaks up about the on-street racial abuse in Tunis, capital of Tunisia. News item for Tunisia Live 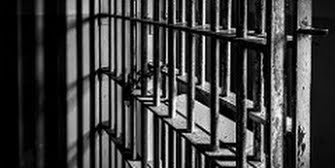 A two year abandoned son of a Tunisian ISIS fighter is stranded in a jail in western Libya. Libyan authorities are willing to release the child to his grandfather but Tunisia's government is resistant to the child's return. News report for Tunisia Live


Ben Guerdane is a gateway town for smugglers and terrorists, dogged by underdevelopment and poverty. For Tunisia Live 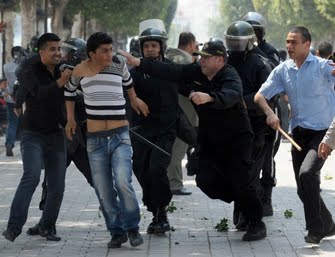 House Arrest is one of the wide reaching powers employed by the Tunisian Government under the continuing state of Emergency to allegedly counter the threat of terrorism,however, UNHCR special rapporteur named this as one of Tunisia's principle human rights failings. Other experts suggest is it is a driver for radicalisation rather than a means to protect the nation. With an interview with a subject of house arrest, and experts in Human Rights the article examines the problem in depth. 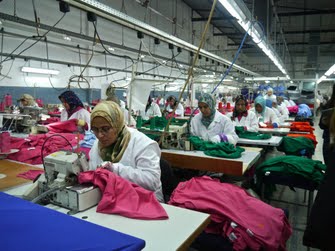