Message Ernst Daniel Hire Now
You can use Paydesk to hire Ernst Daniel, they will be notified by SMS and usually reply within minutes. Have a question? Send Ernst Daniel a message before making a booking. 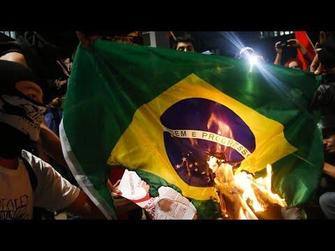 January 8, 2023: Brazil Protest by supporters of former president Bolsonaro escalates in the capital Brasilia. More than 3.000 demonstrators forced their way through security and entered several government buildings, leaving a trail of destruction. 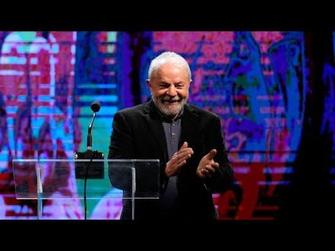 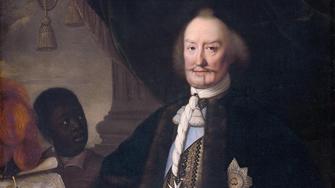 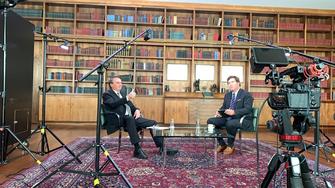 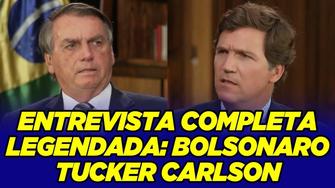 Fox News: Fixer and research project on semi-live interview with Brazilian president and investigative journalism for documentary about infrastructure in Brazil. 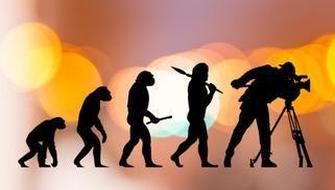 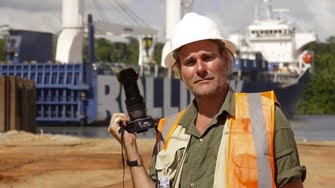 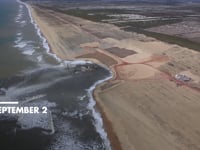 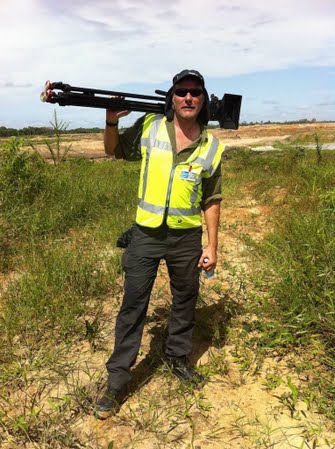 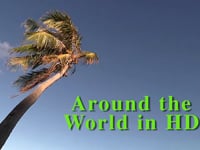 'Around the World in HD' is a high definition TV-series on breathtaking places and spots around the world. Director Ernst Daniel Nijboer makes you witness in his journeys and visits to magnificant areas throughout the planet. In this episode we will take you along the highlights of French-Polynesia and Patagonia in Argentina. The next episode will cover the south of Brazil and the remote Amazone in the north. © Visuals Studio Brazil Rio de Janeiro infovisuals@gmail.com 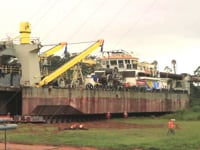 This Discovery Channel-style documentary shows the impressive mobilization mission of a Boskalis cutter dredge vessel through the jungle of Surinam. Boskalis contracted Dutch transport experts for the mission from AbuDhabi to the bauxite mine at Lelydorp near Paramaribo. An almost impossible operation is made to a success by the team of the Boskalis men. The Orion cutter dredge is transported to a bauxite mine for the excavation of bauxite in Surinam. A Maritime Project Movie by Visuals Studio Brazil for Royal Boskalis Westminster. © June 2012 A Visuals Studio Brazil Rio de Janeiro, Brazil Director - camera/edit - Producer - Script: Ernst Daniel Nijboer