Message Eylem Hire Now
You can use Paydesk to hire Eylem, they will be notified by SMS and usually reply within minutes. Have a question? Send Eylem a message before making a booking. 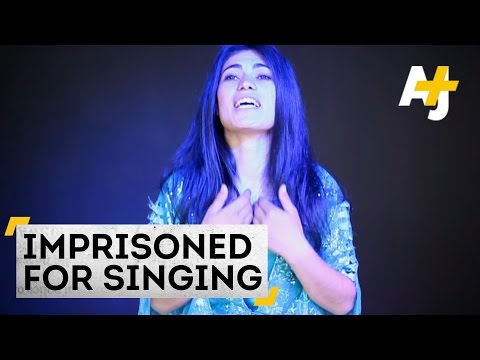 The story of a Kurdish singer girl imprisoned for false accusations. 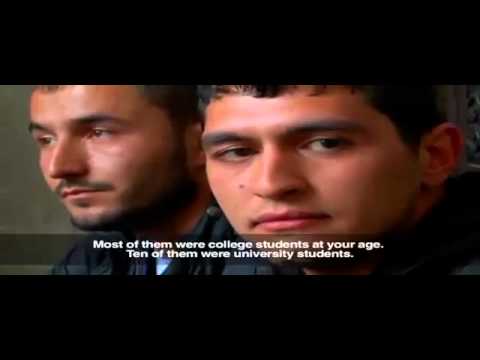 The Sivas massacre is revisited many years after its anniversary. 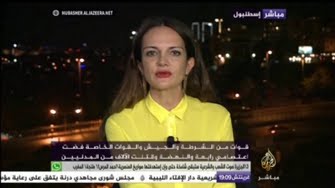 Live interview with Eylem Kaftan about the film Massacre in Rabia 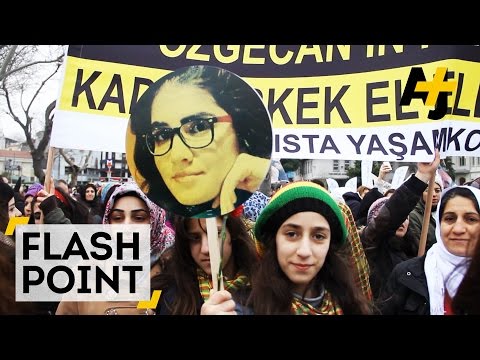 The killing of a young student shook Turkey. This is the story of Özgecan Aslan. 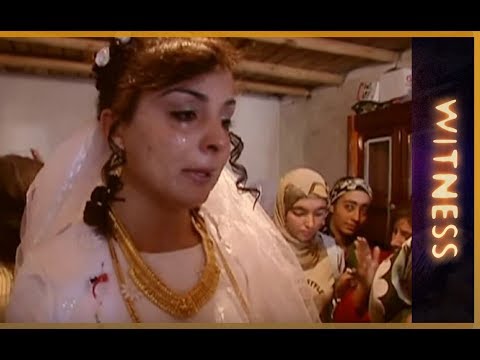 The personal journey of the filmmaker looking for the murderers of her aunt in Turkey. 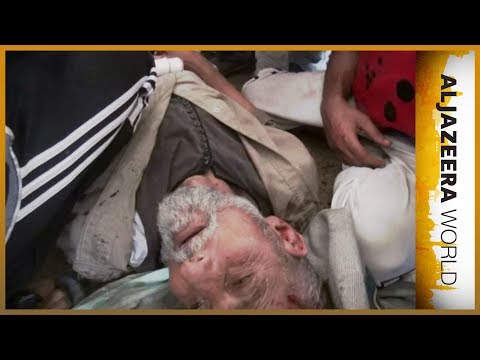 The story of the bloodiest day in Egypt, the Rabia massacre events. 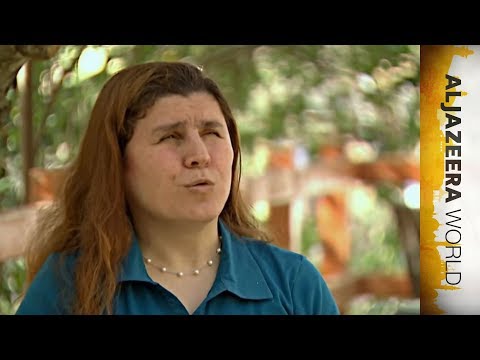 The struggle of four blind people living in Istanbul

The story of a Serbian general, Jovan Divjak who defended Sarajevo during the siege of the city