Message Fabíola Hire Now
You can use Paydesk to hire Fabíola, they will be notified by SMS and usually reply within minutes. Have a question? Send Fabíola a message before making a booking.


Reporting on land conflict in the Brazilian Amazon.


Feature on immigration to Brazil.


Story on climate resilience in Africa. 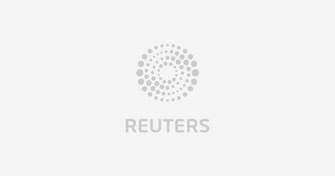 Story on renewable energy in the Atacama Desert, Chile.


Feature on renewable energy in Brazil.


Reporting trip to Mexico and Costa Rica on sustainable development.


Reporting from a refugee camp for Syrians in Turkey.


Reporting on refugee camp in the West Bank, Palestine.