Message
Farahmand has worked for:


VOA Interview with Farahmand Alipour Syria Crisis and the US


An Interview with Abdullah Abdullah, the Leader of the National Coalition of Afghanistan (April 4, 2014)

The Camp David Agreement Between Egypt and Israel (Oct 5, 2011)

The Situation in Kirkuk and the Conflict between Kurds and the Iraqi Central Government and Turkey’s Concerns (Jan 17, 2012 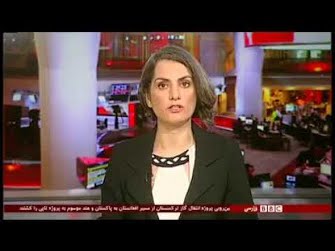