Message Franz J. Hire Now
You can use Paydesk to hire Franz J., they will be notified by SMS and usually reply within minutes. Have a question? Send Franz J. a message before making a booking. 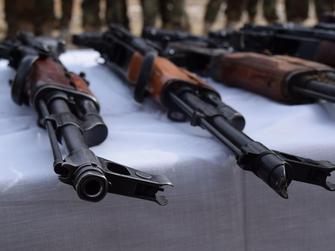 In Search of Illegal Arms Traffickers in Afghanistan — an insight into Afghanistan's black arms trade based on exclusive reporting from a smugglers' den at the Afghan-Pakistani border and an interview with an arms dealer.


The Taliban Say They Have No Foreign Fighters. Is That True? — Disproving the Taliban's denial of the presence of foreign fighters in Afghanistan with reporting from the ground, including telephone interviews with Taliban fighters.


Waigal, Afghanistan: ‘This War Will Never End Here’ — An exclusive report showing that the war between government forces and Taliban in Nuristan's Waigal District is at least as much fuelled by personal feuds as by the government-Taliban divide.


Who Owns the Night? Setting Straight Exaggerated Reports About the Taliban's Night Vision Capabilities — An in-depth research on what type of night/thermal vision the Taliban use and where they might have come from. 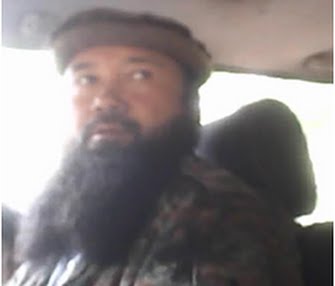 A profile of Uyghur extremist Islamist Haji Furqan, the main commander of foreign fighters in Afghan Badakhshan haunting China – although the latter is rather due to Chinese paranoia than Furqan being a significant threat. The profile exclusively includes the apparently only clear picture of Furqan.


Tilting at Windmills: Dubious US claims of targeting Chinese Uyghur militants in Badakhshan – an in-depth analysis of the presence of a small number of Uyghur fighters in Afghan Badakhshan and the fact that they, contrary to US allegations, do not pose any cross-border threat 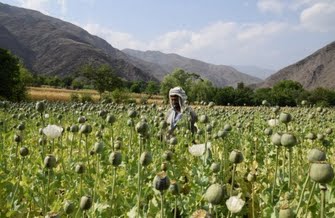 Afghanistan's Opium Trade: A Free Market of Racketeers - A report from a poppy field during opium harvest that shows that the opium trade at the Afghan farm-gate is, contrary to common perception, not in the iron grip of insurgents or cartels, but rather a loose open market in which numerous independent farmers and racketeers try to get their share of this profitable illicit trade.


Afghan Jihad Frozen in Time? — A report from a visit to a still armed chapter of Hezb-i Islami in the remote Shigal valley in the eastern Afghan province of Kunar.


The Curious Case of Chinese Troops on Afghan Soil — Reporting on overwhelming evidence of patrols with Chinese participation in a very remote corner of Afghanistan and setting denials into context.


Afghanistan's Anti-Taliban Vigilantes: Blessing or Curse? — The problematic implications of armed civil uprisings in Afghanistan shown with reporting from the ground from vigilantes in the northeastern province of Badakhshan.


Speaking to an Afghan Disciple of the Caliphate — An Interview with a Commander of the Self-Declared Islamic State in Afghanistan.