Message Giacomo Hire Now
You can use Paydesk to hire Giacomo, they will be notified by SMS and usually reply within minutes. Have a question? Send Giacomo a message before making a booking. 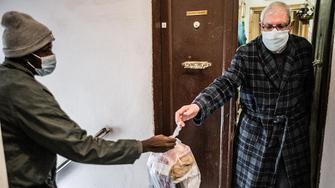 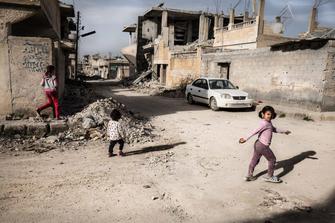 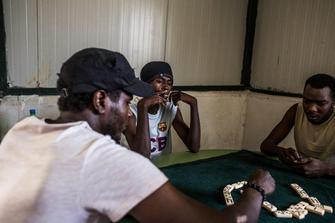 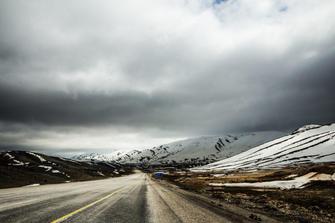 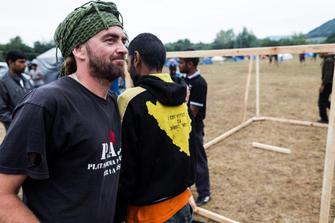 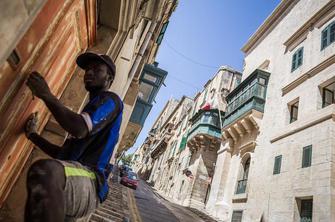 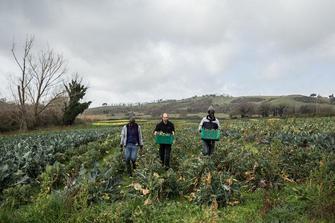 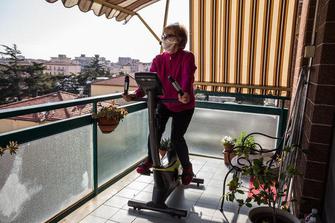 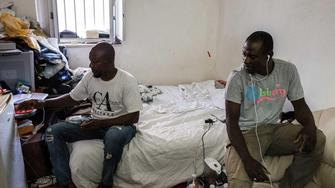 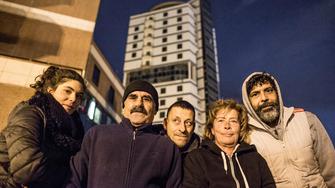 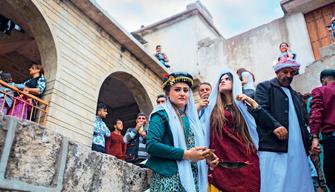 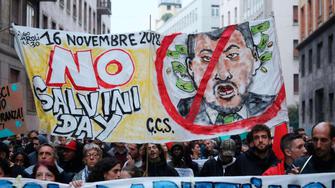 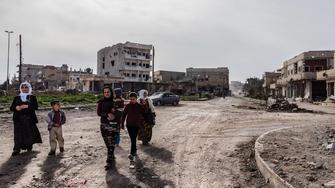 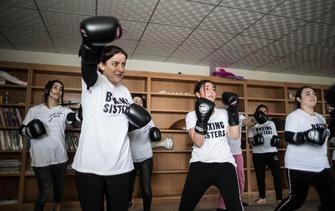 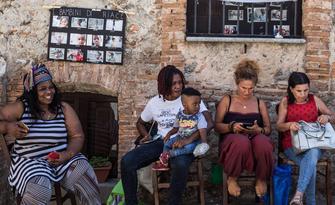 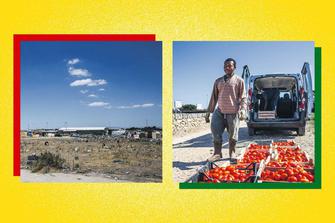 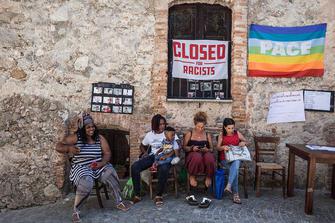 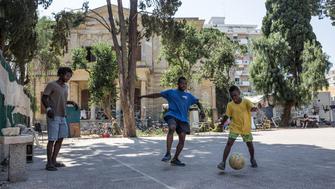 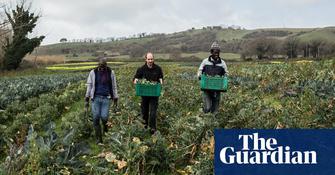 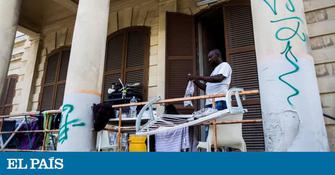 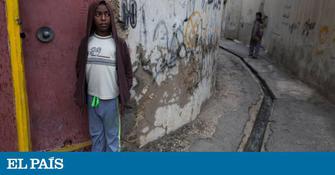 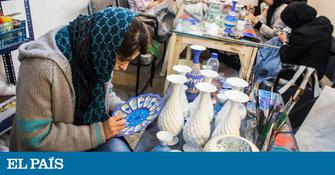 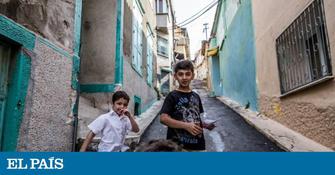 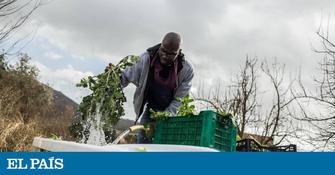 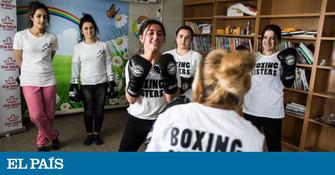