Message Giovanni Hire Now
You can use Paydesk to hire Giovanni, they will be notified by SMS and usually reply within minutes. Have a question? Send Giovanni a message before making a booking. 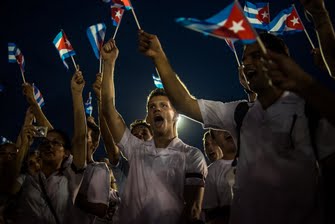 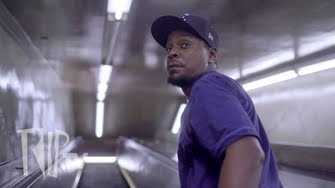 The world's best DJ is from Brazil: Erick Jay - for Trip Magazine 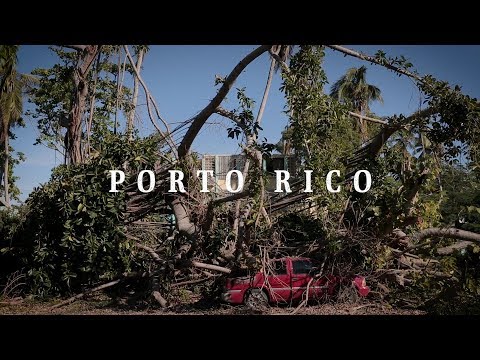 A story about the recovery of Puerto Rico after hurricane Maria. This is one charpter of a series of videos for Folha de S.Paulo about global warming.