Message Graziella Hire Now
You can use Paydesk to hire Graziella, they will be notified by SMS and usually reply within minutes. Have a question? Send Graziella a message before making a booking. 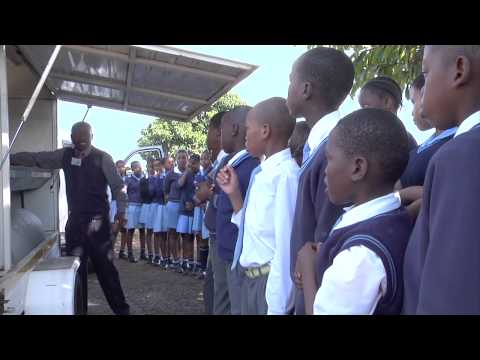 Documentary for United Nations. "Water: our life, our future" tells the story of how the provider of water and sanitation in Durban has managed to provide water and sanitation to more than 1 million people who previously had no access to any service , eradicate outbreaks of cholera, reduce consumption and illegal connections so that water reaches everyone, without exception, or educate more than 45,000 children to reduce waterborne diseases such as diarrhea. They have achieved this through awareness raising, transmitting the importance of water and involving the population to make decisions about their supply, getting them to take responsibility for the common good. There is not a single decision on water and sanitation that is approved now in Durban that has not been previously consulted with the population. 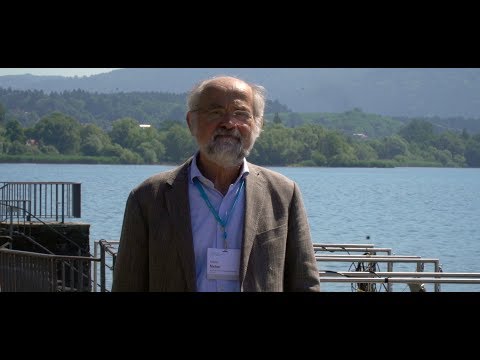 Interviews to Nobel Prizes. Erwin Neher: the fascination for problems distinguishes the scientist. I have made more than 10 interviews with Nobel prizes. Neher is not one of the best known Nobel prizes but for me, this interview brought me closer to a man as simple as a great scientist and a good person. That's why I highlight it He was Nobel Prize in physiology or medicine in 1991 with Bert Sackmann. In this interview he talks about the importance of ion channels for the treatment of many diseases but also shows his more human side, the commitment to curiosity as a basis for science and recognizes that receiving a Nobel is not always such a good reward. 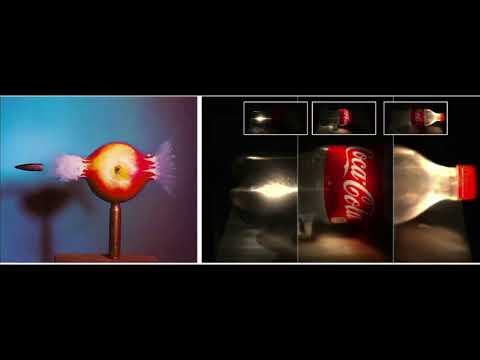 Capturing light at a billion frames per second. Nothing in the universe can travel faster than light .... it is such speed that the human eye can not detect it ....... or it could not ...... until now ...... Podcast of the interview to Diego Gutierrez, a spanish scientist who together with MIT managed to capture the light in full motion and develop a camera capable of capturing 1 billion frames per second. The research is so impressive that even NASA has signed the scientists and is using the discovery for their new planetary explorations 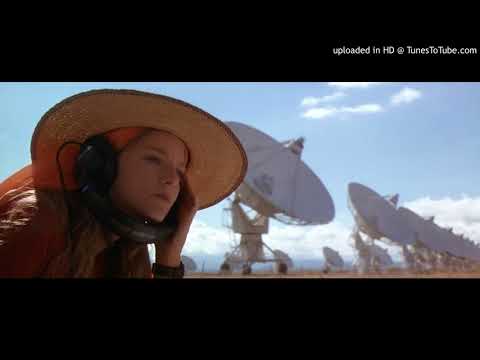 Radio Podcast. f you could send a message to space, what would you say?We have been sending messages for decades, some as simple as the word peace in morse and other more complex as the brain waves of a woman in love with Carl Sagan .Interview with Jorge Pla, planetary science researcher at the Astrobiology Center INTA-CSIC Every tusday a scientific section in the Public radio Onda Madrid 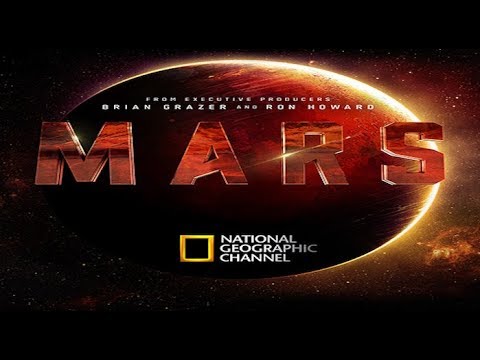 National Geographic. Screenwriter of the documentary Return to Mars for National Geographic. The red planet has always fascinated us by its resemblance to the Earth and the fantasies it has inspired. But what is the reality of Mars and the possibility of a manned trip? 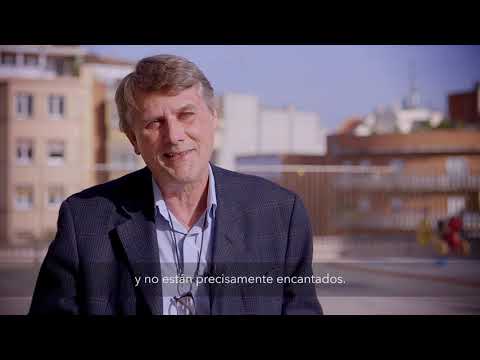 Evidence based medicine is revolutionizing the traditional way to take medical decisions. I made this interview to the "father" of Evidence Based Medicine. Gordon Guyatt There is no evidence that red meat increases the risk of cancer, although the WHO says yes, not evidence about benefits of taking hormone replacement therapy during menopause or that vitamins C or E reduce the risk of cancer and cardiovascular disease.