Message Gustavo Hire Now
You can use Paydesk to hire Gustavo, they will be notified by SMS and usually reply within minutes. Have a question? Send Gustavo a message before making a booking. 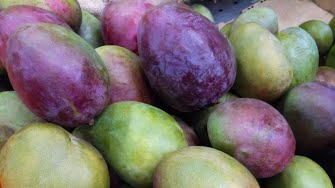 With Venezuela In Chaos, Mangoes Are Unsung Heroes


Government pensions for elderly Venezuelans are no longer enough to obtain food and medicines. Many old-age homes have closed down because they don’t have enough money to run. 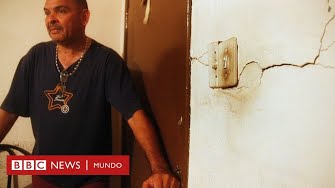 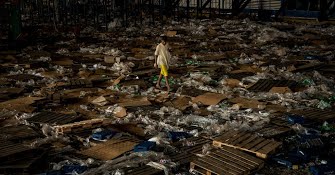 Maracaibo, the 2nd largest city, was without electricity for more than a week and saw mobs of looters, deteriorating bodies in morgues, abandoned patients in hospitals.