Message Hal Hire Now
You can use Paydesk to hire Hal, they will be notified by SMS and usually reply within minutes. Have a question? Send Hal a message before making a booking.


I Am an Eagle Scout. Is Scouting Worth Saving? Not Under the Boy Scouts of America | Opinion The national organization’s failure to protect children from sexual abuse and increasing politicization have damaged the program that changed my life beyond repair. 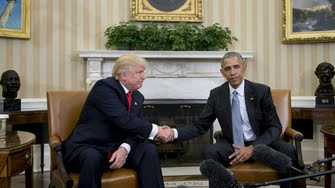 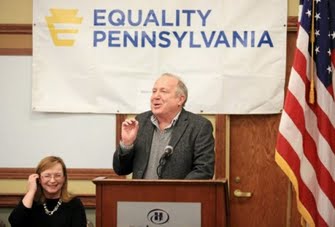 'Freelance economy could benefit city' written for the Times-Tribune concerning the need for young millennials to have a low cost urban base.