Message Halima Hire Now
You can use Paydesk to hire Halima, they will be notified by SMS and usually reply within minutes. Have a question? Send Halima a message before making a booking. 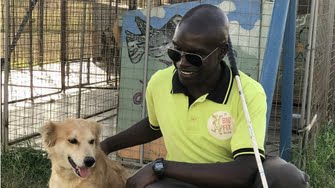 Comfort Dogs. A radio feature story on how war victims are using dogs to get over PSTD in Northern Uganda -Gulu district that I did for the BBC World Service. 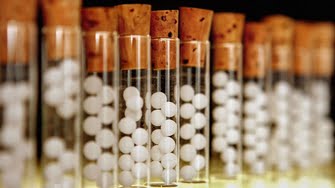 This is a documentary produced by Banyak Films for Al Jazeera People and Power with Halima Athumani as the reporter. The story investigates Uganda's health pyramids specifically the dealings of Tianshe/Tiens a Chinese company that operates around the world. 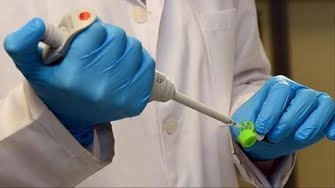 HIV is still a huge challenge in Uganda and this story was about how the lack of HIV drugs forced Uganda to limit treatment to patients. Story was done for Anadolu Agency 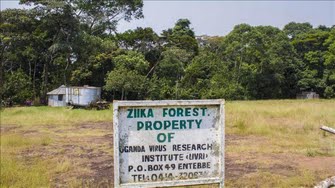 This is a feature done for Anadolu Agency about Zika Virus and its origin in Uganda after news broke out of deaths in Brazil. 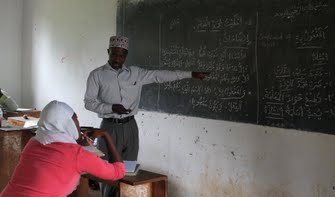 This was an education and development radio package done by Halima Athumani in Kenya and Uganda on how Madrassas are used to develop the girl child's education. 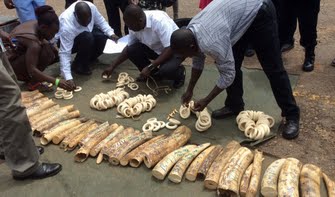 This is a radio package done for America Abroad Media about the devastating illegal wildlife trade of ivory coming from National Parks in Uganda and are sold to countries outside Africa. 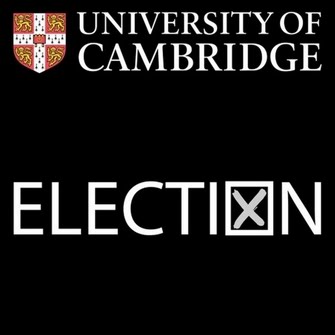 A podcast done by Halima Athumani for Cambridge University after the February 18th Ugandan elections in Kampala Uganda, seeking the views of women about the concluded elections 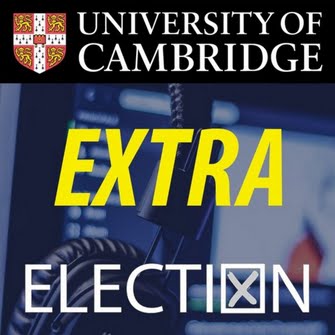