Message Hani Hire Now
You can use Paydesk to hire Hani, they will be notified by SMS and usually reply within minutes. Have a question? Send Hani a message before making a booking. 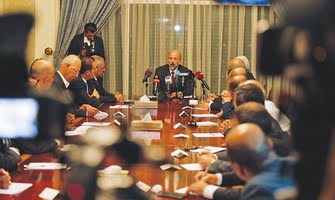 Corruption is an obstacle for businesses operating or planning to invest in Jordan. However, the government’s determination to eradicate it could be the magic potion to restore investors’ confidence and start new businesses in a country with a population of 10 million, creating jobs for the hundreds of thousands of unemployed. 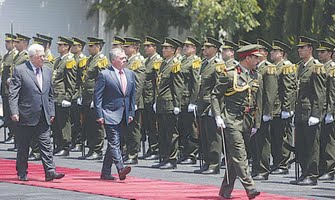