Message HAROLDO Hire Now
You can use Paydesk to hire HAROLDO, they will be notified by SMS and usually reply within minutes. Have a question? Send HAROLDO a message before making a booking. 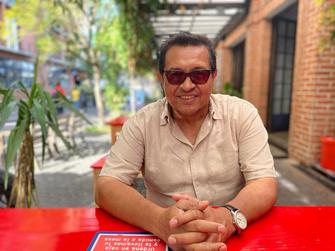 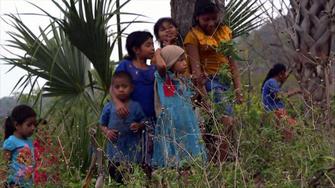 Jocotán is one of the worse places in the Guatemalan Dry Corridor, where drought causes the loss of crops of most of the families in the region every year, due to the lack of rain 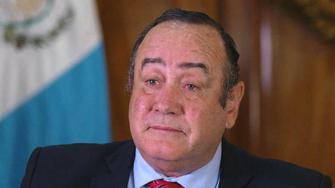 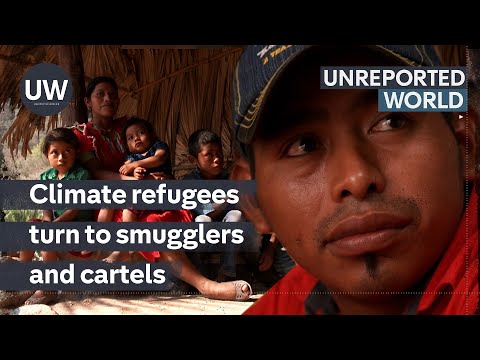