Message Hisham Hire Now
You can use Paydesk to hire Hisham, they will be notified by SMS and usually reply within minutes. Have a question? Send Hisham a message before making a booking. 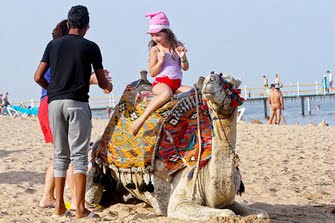 Hundreds of lives have been claimed over the past year in terrorist attacks taking place in cities across the globe—from a Paris theater to an Orlando, Florida, nightclub, from Brussels’ and Istanbul’s airports to a bakery in Dhaka, Bangladesh. The attacks have reshaped the global tourism map and blown the primary source of income for many working in the tourism industry. While visits to Paris, scene of a series of devastating terrorist attacks in 2015 and 2016, have fallen, cities outside Europe such as Bangkok and Dubai, UAE, have seen significant increases in the number of international tourists since 2014, according to MasterCard’s 2016 Global Destination Cities Index.


Authorities estimate the number of Syrian refugees in Egypt to be approximately 300,000. More than 115,000 people have died in the war between the forces of Syrian president Bashar al- Assad and the rebels, according to fgures provided by the UK-based Syrian Observatory for Human Rights. Desperate Syrians have tried to flee the hell that their country has become, only to find that the outside world is often no kinder to their plight.


In his short trip to the United Arab Emirates last October, Egyptian Prime Minister Hazem el-Beblawi was told by the deputy prime minister of the UAE, Sheikh Mansour Bin Zayed Al Nahyan, that “Arab support for Egypt will not last long, and Egypt should come up with innovative and unconventional solutions.”


Morsi decided to dismiss the prosecutor general – against the Egyptian constitution that fortifies this position from impeachment. Supporters of the president and the Muslim Brotherhood blockaded the Supreme Constitutional Court where judges had been due to discuss the legality of the decree. The court went on indefinite strike in protest over such “pressure”. 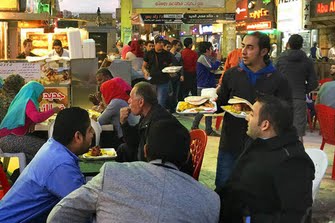 Syrian Refugees' entrepreneurs escaping conflict at home employ thousands of Egyptians, but the host government doesn’t seem to appreciate their contributions to the economy. 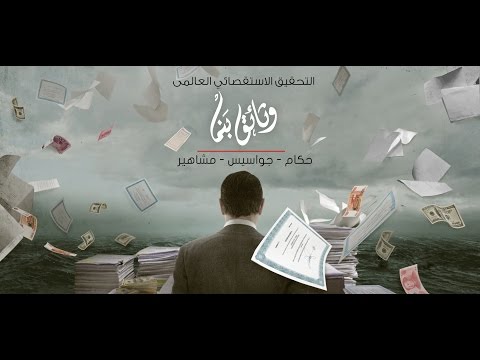 “Throughout a whole year, we have been looking up the leaked documents from Mossack Fonseca; one of the biggest organizations in the worlds that works in the field of establishing Off Shore companies Panama papers show that Alaa Mubarak was able in cooperation with his supporters in prison to hide his shares in an offshore company in which he hides his smuggled money. Mossack Fonseca Company which helped its clients who are involved in war crimes, children sexual abuse and drugs trade has cut its relation with the eldest son of the former president Mohamed Hosni Mubarak and they considered him an unwelcomed client after being accused by the authorities of the British Virgin Islands of violating the law of money laundry because of one of the companies owned by Alaa Mubarak. This investigation has been made by Hisham Allam, member of ICIJ in Washington DC.