Message Ioana Hire Now
You can use Paydesk to hire Ioana, they will be notified by SMS and usually reply within minutes. Have a question? Send Ioana a message before making a booking. 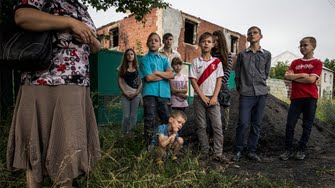 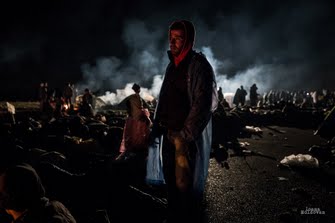 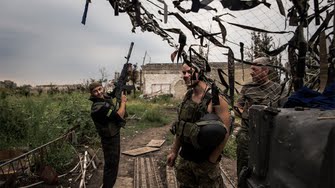 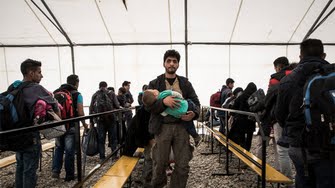 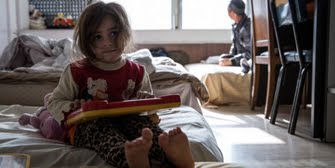 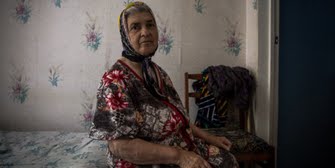 When Ukraine Is No Longer Ukraine - the story of Ukraine's internally displaced, since the Eastern part of the country has been ravaged by war 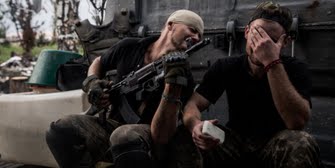 What It’s Like on the Front Lines of the War in Ukraine - report from embeding with the Ukrainian army in Zenit, 2 km away from the Donetsk airport 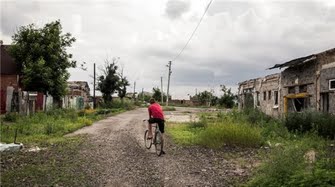 The story of one Ukrainian teenager's escape from war. When his mother disappeared and separatist fighters threatened him to join them or die, he knew he had to leave Ukraine. 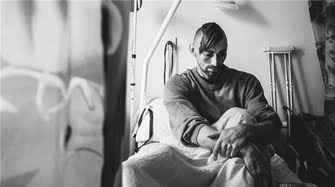 Ukraine: Traumatised by war and PTSD. On the front line of Ukraine's battle against PTSD, with war veterans, psychologists, priests and volunteers.