Message Ivana Hire Now
You can use Paydesk to hire Ivana, they will be notified by SMS and usually reply within minutes. Have a question? Send Ivana a message before making a booking. 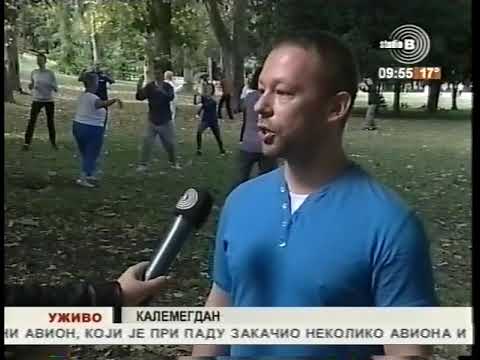 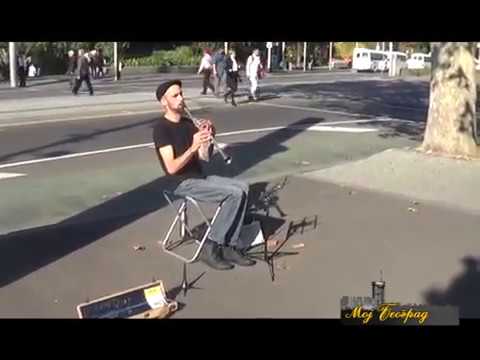 „Moj Beograd i moj Melburn“ (My Belgrade And My Melbourne) is a special edition of documentary TV series „Moj Beograd“. It is the project created by Ivana Nikolić and brought to life thanks to sponsorship of honour by Embassy of Australia in Serbia and shonsorhips by Air Serbia and Etihad Airways. This miniseries consists of 9 epizodes and it is screened in Melbourne, Sydney, Elaine and Belgrade. Ivana’s interviewees for this miniseries were H.E. ambassador of Australia in Serbia Juila Feeney, professor at RMIT University PhD Aleksandra Acker, renowned New Zealand-Australian harpsichordist PhD Donald Nicolson and few other respected members of Serbian diaspora in Australia and Australians who love Serbia and it’s culture, perform Serbian music, learn Serbian language, etc. 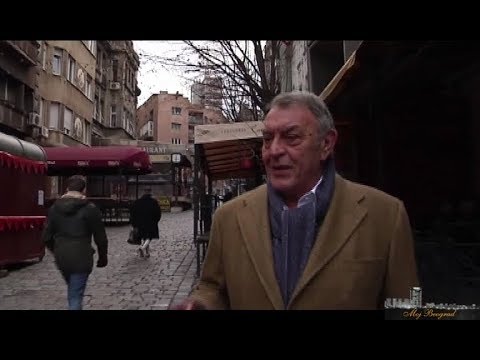 Ivana Nikolić interviewed over 300 renowned people as an author and host of „Moj Beograd“ for more than 12 years. Documentary series “Moj Beograd” (My Belgrade) broadcasted at TV Studio B (Serbia) is dedicated to everyone who love Belgrade. It is a valuable document and mosaic of life in Belgrade made of stories told by artists, scientists, bohemians, doctors, writers, sportsmen, journalists, musicians and other „ordinary“ and „extraordinary“ citizens of this city and other people who are in some other way connected to it. All of these people like witnesses of our and past times talk about themselves, people and places dear to them, their memories and hopes and all in all about their experience of Belgrade. Initial ideal was to collect interesting stories about Belgrade, but with time this documentary series became a mission of preserving true values and spirit of Belgrade.