Message Jack Hire Now
You can use Paydesk to hire Jack, they will be notified by SMS and usually reply within minutes. Have a question? Send Jack a message before making a booking. 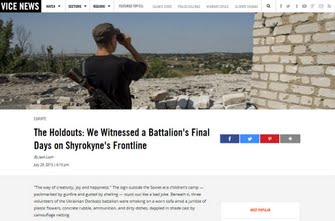 VICE News: The Holdouts - We Witnessed a Battalion's Final Days on Shyrokyne's Frontline 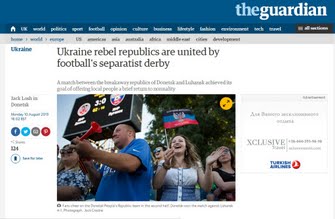 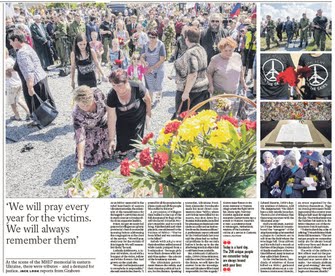 The Independent: The MH17 memorial, one year on 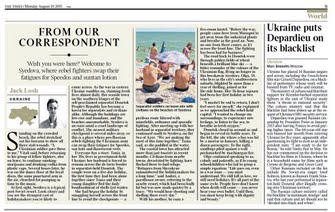 The Times: From Our Correspondent dispatch 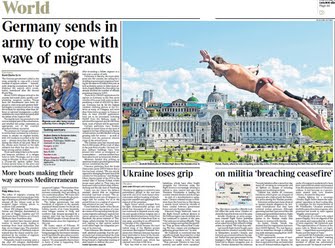