Message
Jackie has worked for: 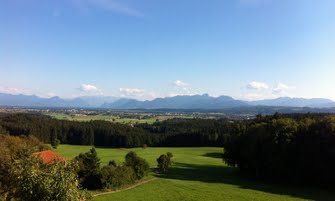 www.journalist-in-germany.com This is my website, with many samples of my writing and photography.