Message
Jaime has worked for: 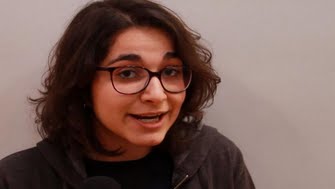 As we spend more and more of our lives using our mobile phones and they get connected to almost anything from houses to cars to fridges, privacy has become one of the main concerns raised at the Mobile World Congress in Barcelona, the largest mobile show in the world. 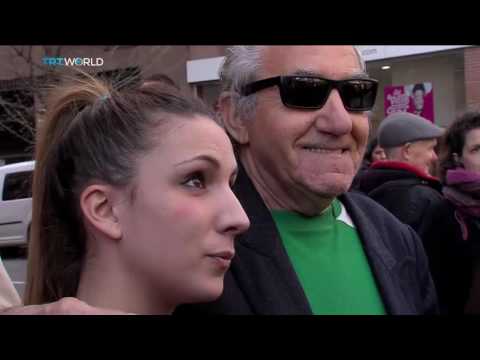 The El Gordo lottery's top prize were sold out in the city. Spain's Christmas lottery is the biggest in the world but its jackpot is not the highest. $2B are shared out in mid-size prizes. And that's a big help for struggling Spaniards as well as the government, which relies on taxes. Jaime Velazquez reports from Madrid. 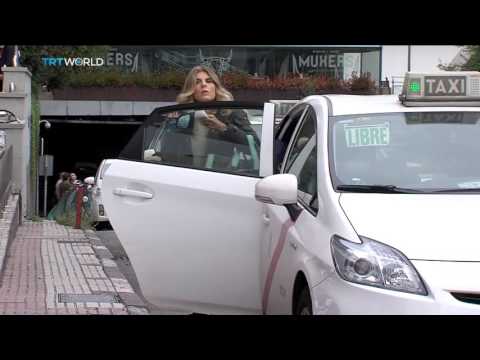 Spain appears to be close to ending almost 10 months of political deadlock. That is after King Felipe the 6th ordered the country's acting prime minister Mariano Rajoy to form a government. But how have the people of Spain been surviving nearly a year of political stalemate? Jaime Velazquez reports. 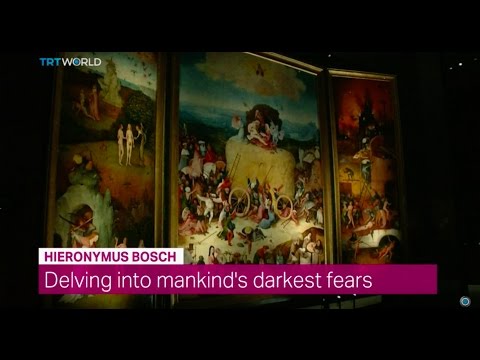 The imagination of Dutch artist Hieronymus Bosch produced paintings that are both disturbing and enchanting. For five centuries, we have been captivated by his demons and detail. To mark this milestone, the Prado, the museum with the finest collection of Bosch works in the world, exhibited his visions of hope and heaven, the diabolical and the damned. 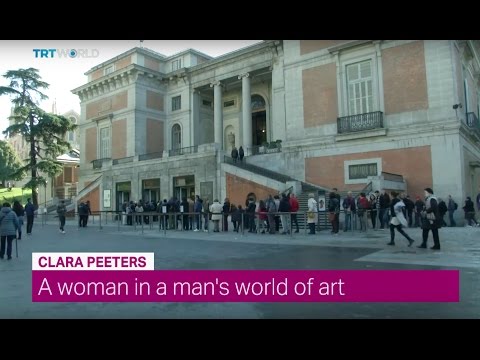 One of the world's best museums, the Prado in Madrid, exhibits 5,000 artists, but only 50 of them are women. It's now featuring a female artist in a solo exhibition for the first time. Women are slowly finding the recognition they deserve in the art world, but as Hayme Velazquez reports, art is still a man's show. 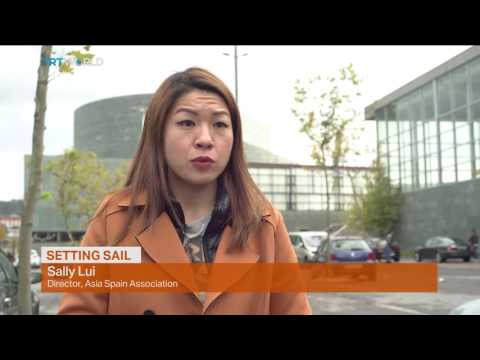 Chinese investors are increasingly looking for opportunities abroad, as ... It's no surprise that sunny Spain is one of those new markets. But their money hasn't gone to the economic hubs of Madrid or Barcelona, not even to the famous Costa del Sol. It is going to the remote region of Galicia where the Chinese have found interesting opportunities, even football. Jaime Velazquez reports from Spain's North-Western town of Galicia. 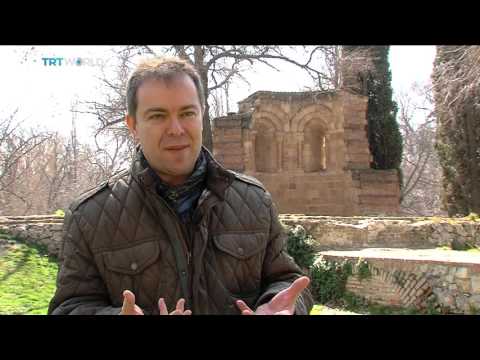 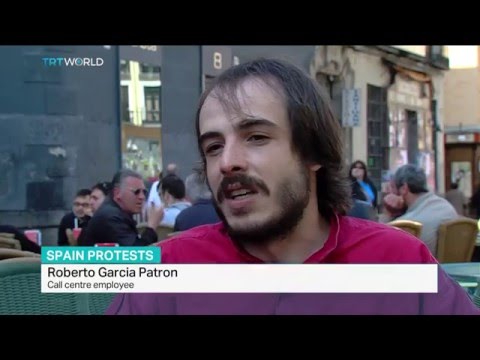 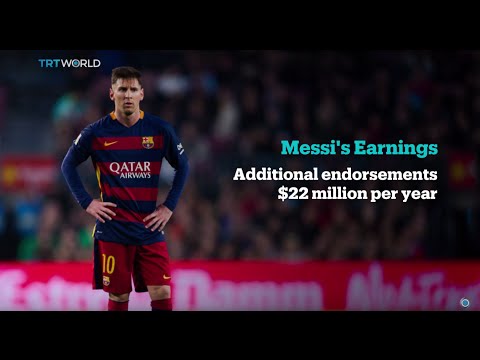 
As Ebola’s grip on Sierra Leone continues to tighten, one Ebola treatment center is defying the statistics, curing a record number of patients. Jaime Velazquez reports from the center, run entirely by local health workers, that is beating the statistics.


Freetown's Aberdeen beach used to be a haven for hedonism, a place where prostitutes would ply their trade. Now sex workers are especially vulnerable to Ebola's spread, forced to choose between a desperate need for income and the potentially deadly virus. Jaime Velazquez reports.


According to Sierra Leone’s Ministry of Health there are more than 900 Ebola survivors in the country. Many of them are trying to put their lives back together after fighting for their lives, losing family members and battling social stigma. Ebola Deeply tells the story of a 23-year-old nurse who survived Ebola in Freetown. 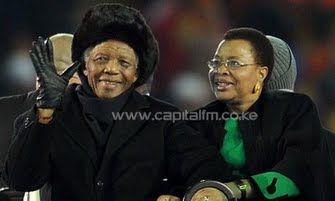 Jaime Velazquez (AFP).- So revered is Nelson Mandela today that it is easy to forget that for decades he was considered a terrorist by many foreign governments, and some of his now supporters. The anti-apartheid hero was on a US terror watch list until 2008 and while still on Robben Island, Britain’s late “Iron Lady” Margaret Thatcher described his African National Congress as a “typical terrorist organisation.” That Mandela’s image has been transformed so thoroughly is a testament to the man’s achievements, but also, in part, to a concert that took place in London 25 years ago this week. 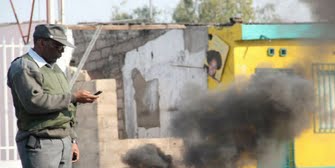 Jaime Velazquez (AFP).- Text messaging may be dying out as a means of communication in many parts of the advanced world, but it may yet prove to be a vital life-saver in flood-prone African villages. An early-warning system that aims to capitalise on the explosive growth of mobile phone penetration in Africa could soon be in place to broadcast alerts to all users at risk from natural disasters such as flooding or hurricanes... 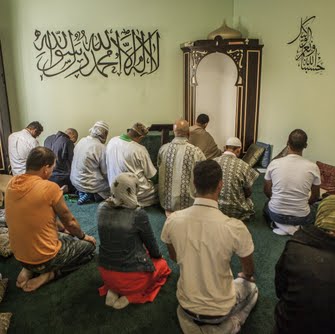 South Africa's gay mosque is a small room with windows covered with venetian blinds, a greenish carpet and a kitsch Qibla compass pointing to Mecca. On the wall, the famous verse of the Quran: "There is no God but Allah." On Fridays, more than a dozen gay men and women visit the place of worship run by the country's only openly gay imam, Muhsin Hendricks. Homosexuality here is not a sin. You don't need to change the way you walk or the way you speak to avoid disapproving glances. God accepts you as you are. You can even get a blessed marriage. Here it is possible to be a queer. And a Muslim. 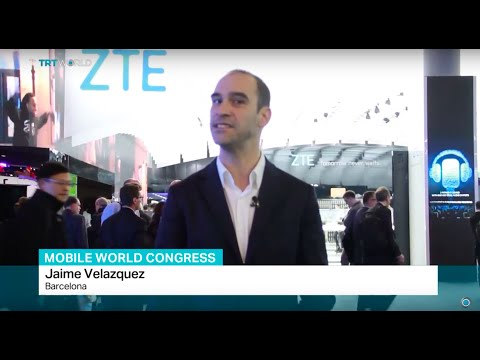 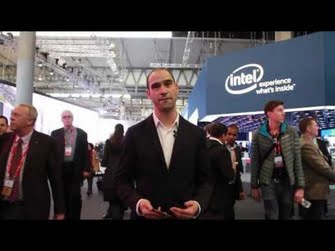 PKG on the latest of World Mobile Congress 2016 in Barcelona