Message James Hire Now
You can use Paydesk to hire James, they will be notified by SMS and usually reply within minutes. Have a question? Send James a message before making a booking. 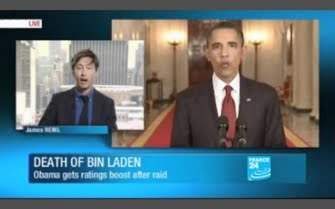 Live on the death of Osama bin Laden (France 24) 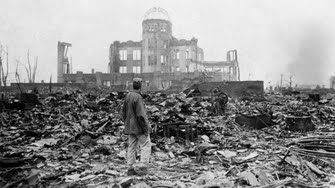 A mushroom cloud hangs over Obama's Hiroshima visit (Al Jazeera). Has the world failed to learn any lessons from the 1945 US atomic strikes on Japan? 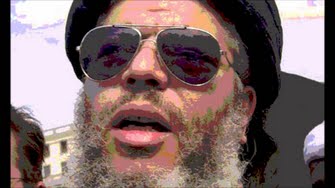