Message Janet Hire Now
You can use Paydesk to hire Janet, they will be notified by SMS and usually reply within minutes. Have a question? Send Janet a message before making a booking. 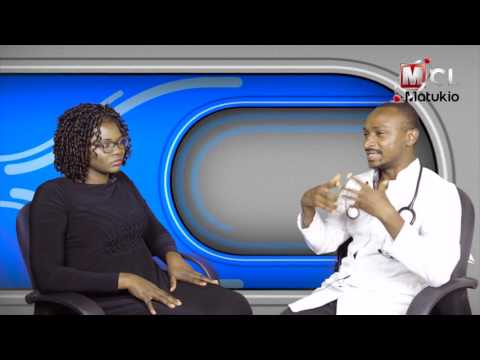 The video is a promo of our health stories. There are these doctors in Tanzania who have come up with an innovation aiming to shape people's perception about cancer. They use social media as cancer information ambassadors. 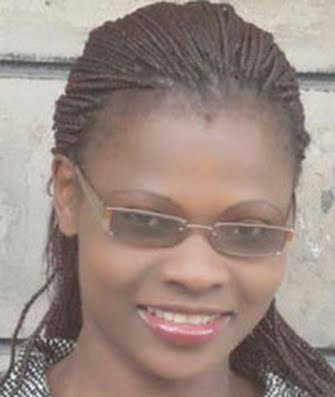 The article addresses the issue of women and elusive land rights in Tanzania and beyond. It calls on African governments to encourage women to secure access to legal redress over land ownership. This is because land ownership gives women some social status and dignity. 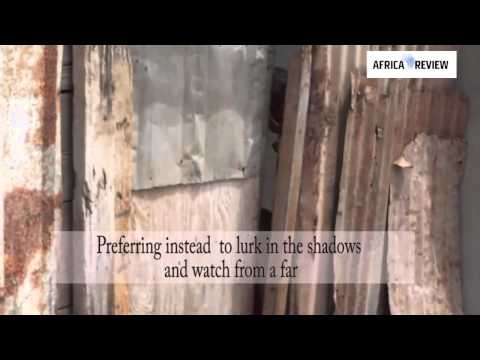 The video is about Djibouti, a country with harsh climatic condition but rich in culture and also captures economic activities in Djibouti. The rough mountainous terrain offers nothing by way of scenery save for volcanic rocks but there is something interesting on how streets are deserted at noon. The streets are deserted, shops and government offices are closed, not for afternoon prayers, but because people have gone to take a nap or enjoy their hobby of chewing khat when the daily shipment arrives. Streets come to life again about 4.30 pm. Temperatures in the country at times hit 52 degree Celsius; so little can be done in such heat besides whiling the hours away in dreamland. People return back to work late in the afternoon when the weather is favourable. For a visitor, the temperatures here are punishing but the country boasts rich culture. 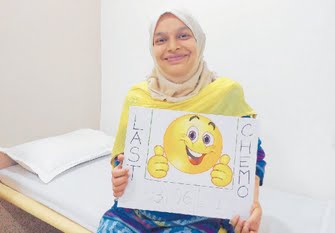 The feature is about a bold woman who rose up after battling cancer to be an inspirational figure to other women. Though the devastating effects of chemotherapy forced her to put her dreams on hold, she is now back on her feet and was brave enough to inspire others. With two years of cancer behind her, Duriyya Kapasi is back to work; she has picked up her pen and reclaimed her passion for writing books.