Message Jason Hire Now
You can use Paydesk to hire Jason, they will be notified by SMS and usually reply within minutes. Have a question? Send Jason a message before making a booking. 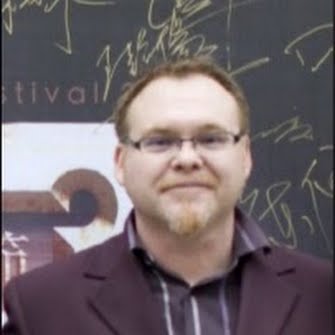 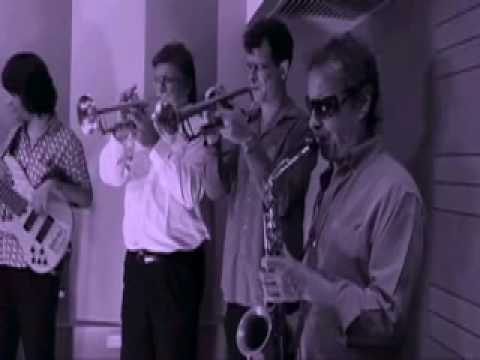 
●2009 -2010 Director, Producer, Editor - The Good life, (La Buena Vida) is the only Spanish / English Lifestyle show ever produced in New Zealand. La Buena Vida is a 15 episode -half hour show which aired on Triangle Stratos Channel 89, and Freeview Channel 21 at 8:30pm every Friday night on Triangle Television in Auckland at 8pm. Show Reel