Message Claude Hire Now
You can use Paydesk to hire Claude, they will be notified by SMS and usually reply within minutes. Have a question? Send Claude a message before making a booking.

Airdate: October 19, 2016. Get the perspective of three foreign journalists on the presidential debate. Claude Kabengera is the chief news editor for Radio/TV10 in Rwanda. 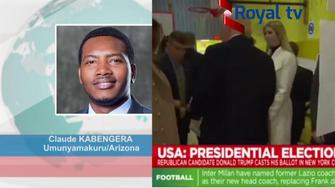 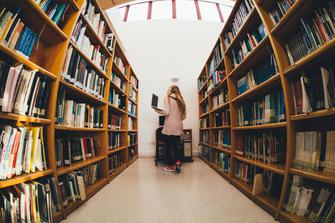 The best investigative journalism of 2016 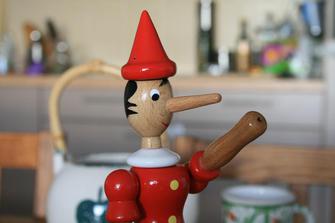 U.S. media outlets and tech giants gear up to combat fake news in 2017