Message Jeanty Junior Hire Now
You can use Paydesk to hire Jeanty Junior, they will be notified by SMS and usually reply within minutes. Have a question? Send Jeanty Junior a message before making a booking. 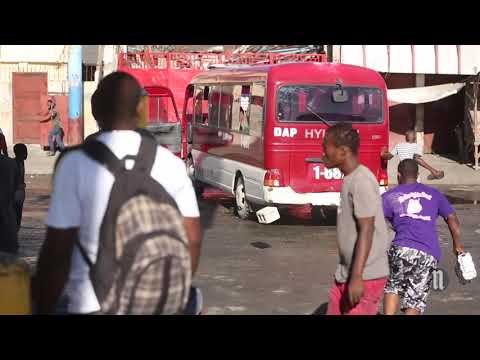 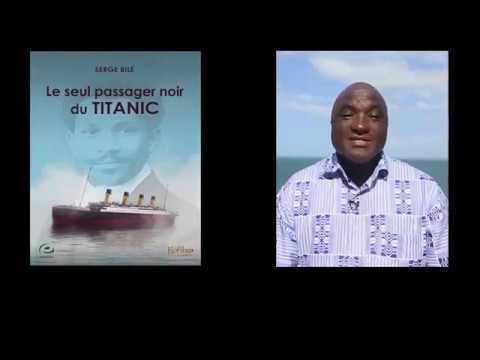 The only black passenger of the Titanic, I worked on this project in Haiti to complete this small documentary on the only black who was in the boat Titanic and he was Haitian. 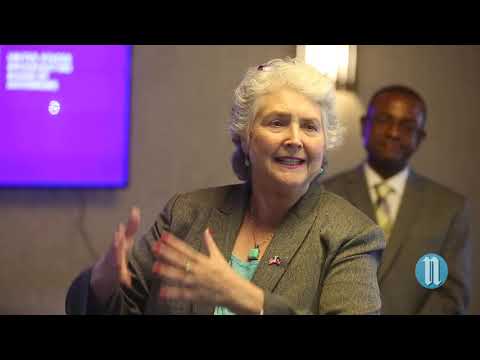 The US reacts to the appointment of a new prime minister and wants the culprits. 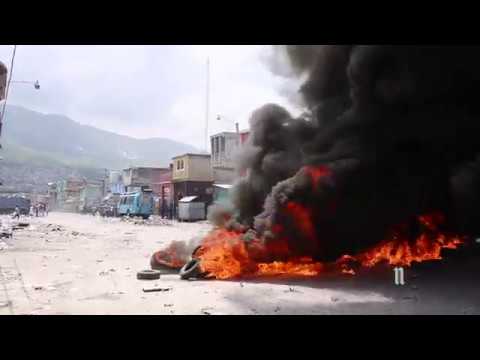 One of some videos i took for Nouvelliste news paper during a protest. Port-au-Prince, Haiti


On this link you will find my photography works for Reuters Agency since 2014 to 2021 on different protest and other subject.