Message Jeff Hire Now
You can use Paydesk to hire Jeff, they will be notified by SMS and usually reply within minutes. Have a question? Send Jeff a message before making a booking. 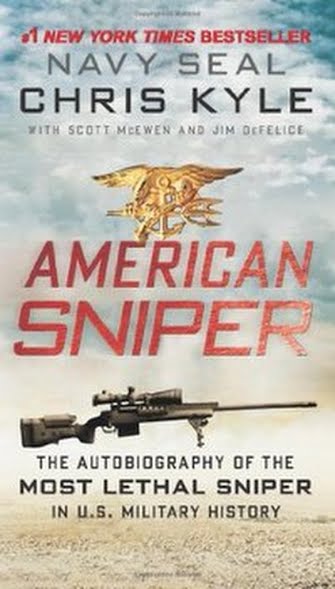 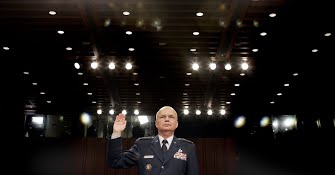 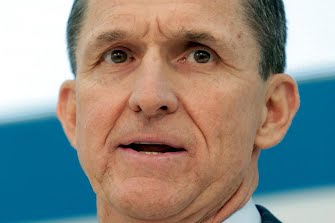 Scoop: Michael Flynn, Russia and a Grand Scheme to Build Nuclear Power Plants in Saudi Arabia and the Arab World 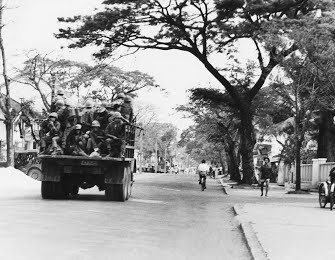 First Person Story: After Vietnam War, Here’s What Happened When A U.S. Army Intel Officer Returned To Track Down An Enemy Spy 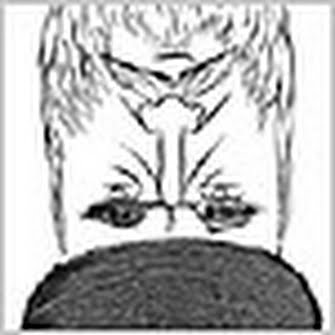 
A compendium of my SpyTalk blogs at The Washington Post


A compendium of all my Newsweek stories